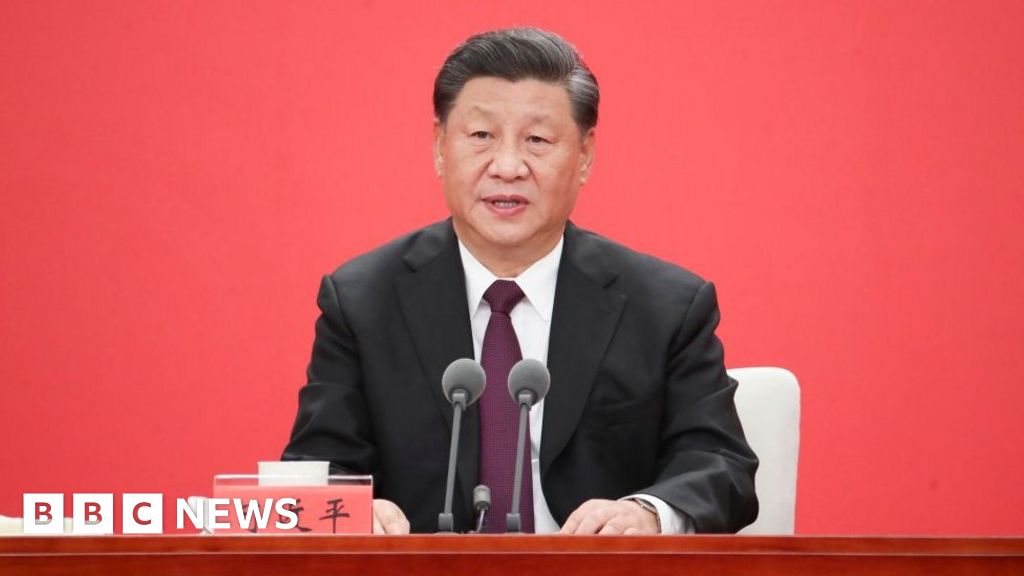 “In that sense, one interpretation is that it could be nothing unusual since it’s been mentioned before in terms of China’s development timeline,” he told the BBC, though he added that historically, it is unusual for a longer-term plan to be discussed together with the five-year-plan.