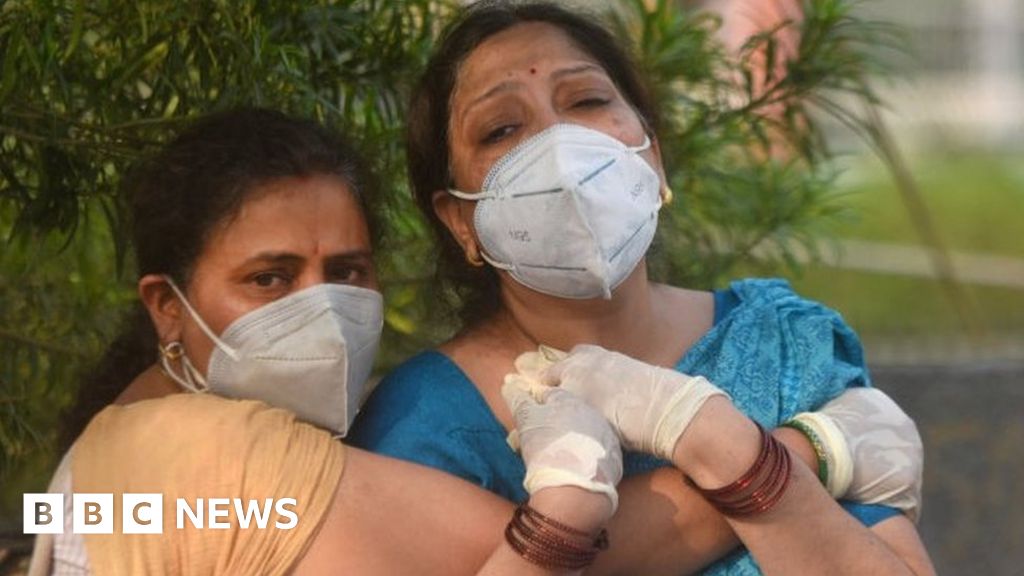 India’s healthcare spending, including both private and public, has been around 3.6% of GDP for the past six years, the lowest percentage in the five Brics countries: Brazil spent the most at 9.2%, followed by South Africa at 8.1%, Russia at 5.3% and China at 5% in 2018.