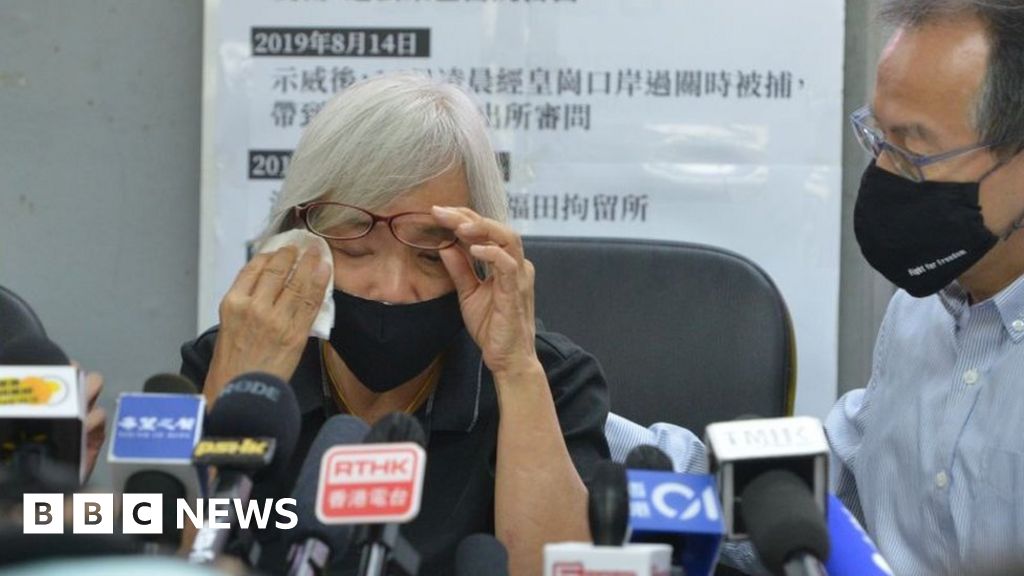 Hong Kong was a British colony until 1997, but was then returned to Chinese control under the principle of “one country, two systems”. While it is technically part of China, the territory has its own legal system and borders, and rights including freedom of assembly and free speech are protected.