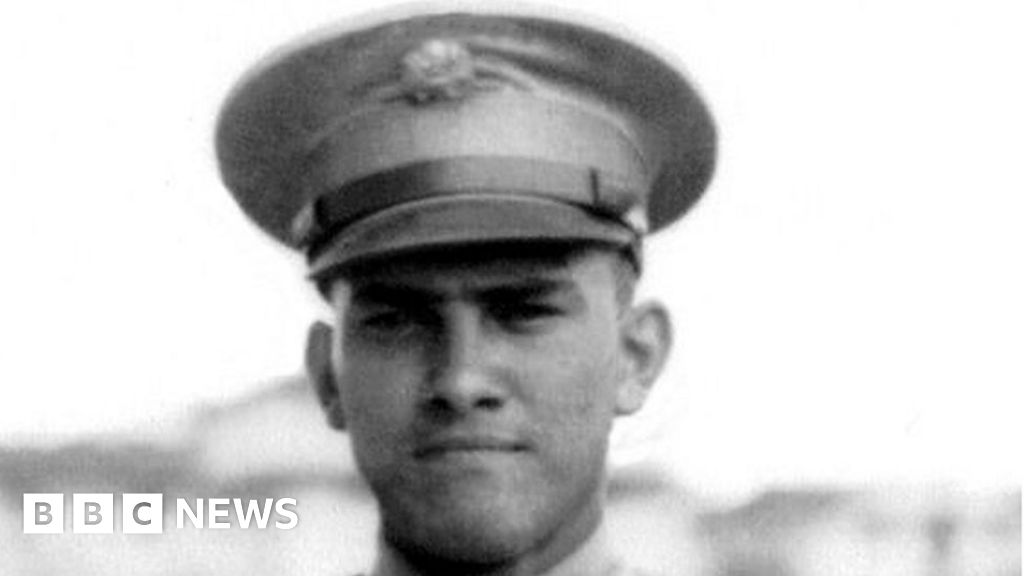 He believes history should be taught and more should be done to honour the soldiers who fought in the Asia Pacific, so that history is not repeated. After the war ended, several of the camps’ Japanese officers and Taiwanese guards were convicted in wartime tribunals and sentenced to prison, but many were later granted amnesty.