WeWork office start up valued at $9bn in share-listing plan 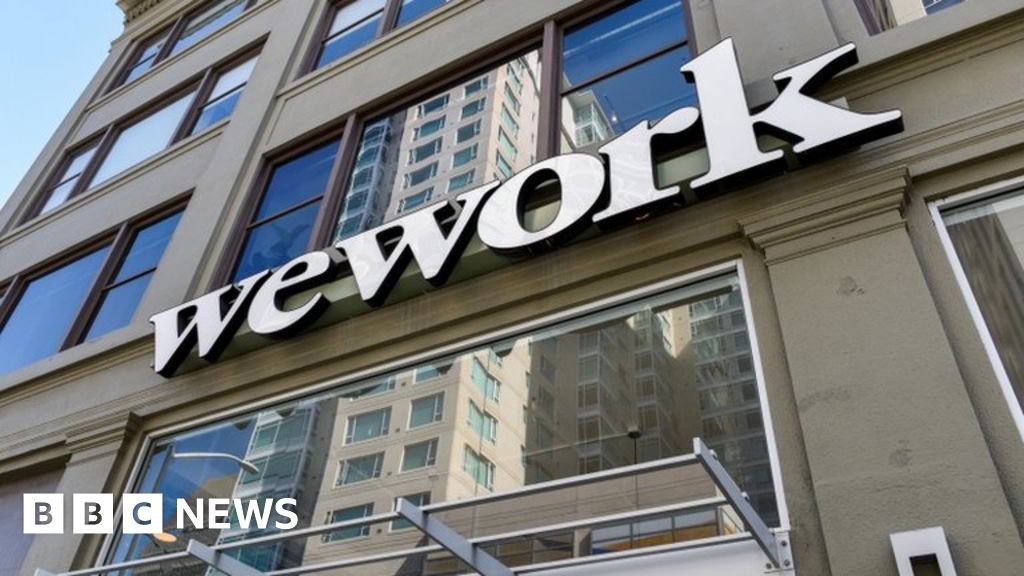 After shelving its listing plans, WeWork trimmed back its business, closing roughly 100 locations and pulling out of some of the more tangential ventures – such as a wave pool maker – to which Mr Neumann had committed the company. It now employs one third of the staff it did in September 2019.

Easter celebrations set to rival Christmas – even down to the tree

Phone companies ‘must do more’ to stop fraud calls