Tiger Pop was known for his signature ‘pop style’ dance moves on the show. Apart from Tiger, the other finalists of the first season of India’s Best Dancer were Mukul Gain, Shweta Warrier, Paramdeep Singh and Subhranil Paul.

He also thanked show judges Geeta Kapur, Terence Lewis and Malaika Arora for always encouraging them and being an inspiration for everyone.

Judge Malaika also shared her happiness and said, “I am very very happy that Tiger Pop is our first season’s winner. Tiger is brilliant at what he does, and I think the audience has given their verdict on the same. They love him, and he truly deserves the success he has achieved today.” 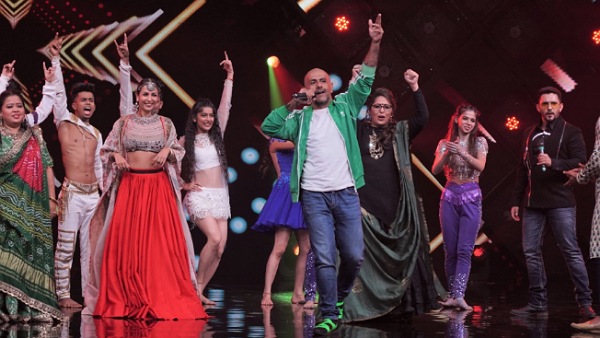