Star Plus’ Anupamaa has quickly become one of the most successful and popular shows on Indian television right now. The Rupali Ganguly fronted drama has Sudhanshu Pandey as her husband, who’s seen having an extramarital affair. As a result, the actor keeps getting hate messages on his social media handles. And now, the 46-year-old has opened up about the polarising reactions he receives in an interview with the Times of India.

Sudhanshu said, “It is good to know that people hate my character so much, but getting messages like ‘I will chop you into pieces and give them to the dogs’ is too much. It plays on your mind. We Indians really drive high on emotions and that is why they, probably, hate me so much, which is a compliment to the actor in me. But the character that I play in the serial is the opposite of who I am in real life.”

He went on to add, “Initially, I was unable to say all those mean dialogues to Rupali (Ganguly), who plays my wife in the serial. Since these things were constantly on my mind, I was toying with the idea of releasing a video online to tell people that I am not like this in real life.”

For the unversed, Sudhanshu has been married for more than two decades now. Speaking about his on and off-screen avatars, Sudhanshu said, “Just like every husband, I am scared of my wife, too. I am not like my character Vanraj, who doesn’t fear his wife. In fact, even my wife Mona has told me twice that she hates me because of what I do with my wife on screen, so you can imagine how much hatred I have received from people around me!” 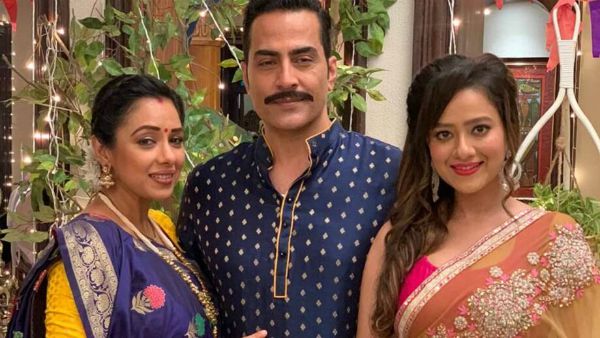 ALSO READ: Madalsa Sharma Reveals If She Receives Any Hate For Playing The Second Wife In Anupamaa 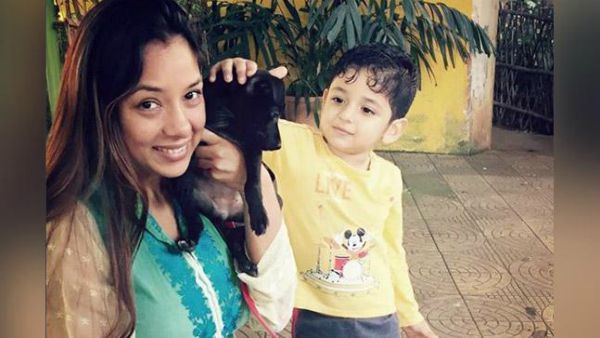 ALSO READ: Rupali Ganguly On Shooting For Anupamaa Amid COVID-19 Crisis: I Am Scared To Touch My Son