Filmmakers have begun announcing film releases as the Maharashtra government recently permitted 100 per cent capacity in theatres. After 83, Jhund now the makers of Attack have unveiled the awaited film’s release date. John Abraham-starrer is all set to release on August 13, 2021.

After previous releases like Satyameva Jayate and Batla House, this Independence Day John will be taking over the theatres with Attack. The film, written and directed by debutant Lakshya Raj Anand is reportedly based on true events and follow a hostage crisis incident.

While John will be seen as a lone ranger as part of a rescue team, the film also stars Jacqueline Fernandez and Rakul Preet Singh in pivotal roles. While talking about the film, John revealed that the film belongs to a genre that he love. He said Attack is “a taut, action entertainer with a strong storyline”.

The film is being produced by his production house named JA Entertainment. As the producer, he added, “It is our endeavour to push the envelope and produce films that entertain and have something significantly different to show to our increasingly discerning audience. Releasing the film in theatres this Independence Day weekend adds to my excitement.”

John began the shoot for Attack back in 2020. The film’s production was halted due to the pandemic. The actor is still working on wrapping up the action thriller, had recently had shared a glimpse from the set.

He captioned the post as, “How it started… how it’s going. Love this…all part of the fun! #Attack #ActionAddict”.

The post showed the action addict actor while shooting an action sequence. The first picture showed a supporting cast member breaking a tube-light on John’s shoulder. The following video showed someone fixing the makeup on John’s neck while wiping some real blood.

Apart from Attack, John will also be seen in films like Ek Villian Returns, Satyameva Jayate 2, Pathan and more. 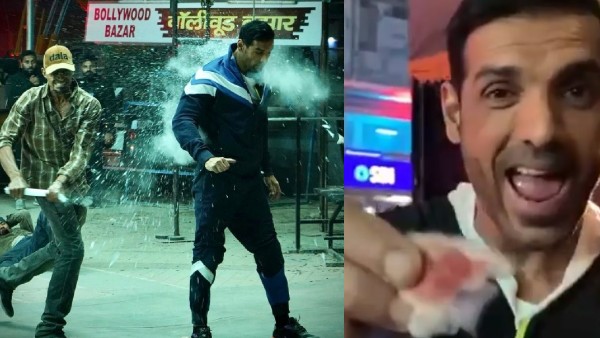 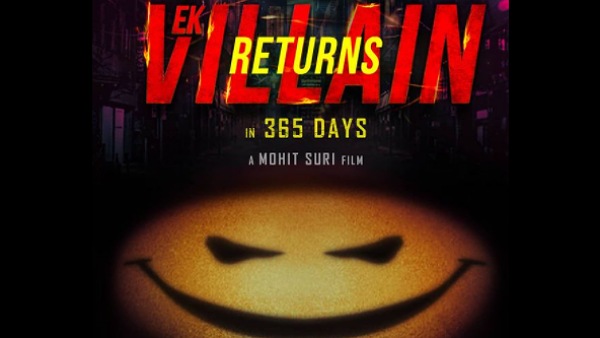