On the second anniversary of the release of Badhaai Ho, Gajraj Rao, opened up on how his life has changed since the film. Gajraj also shared that he was apprehensive about the film before saying yes to it, but it was his wife and co-star Ayushmann Khurrana who convinced him.

In an interview with Mumbai Mirror, Gajraj said, “When we were shooting, I somewhere knew that it will be a good film and will be received well, but it was Ayushmann Khurrana who always said that Badhaai Ho will change Neena Gupta and my life. At that time, I thought that he was only motivating us. But when I saw people queueing up outside theatres, I realised how true his words were.”

He continued, “When I told my wife that it was a story about a couple expecting a child in their 50s and that people might make fun of me, she blatantly stated that I was no Ranbir Kapoor or Ranveer Singh, and even if the film does not work, it won’t affect my career or image. So I decided to go ahead with it.”

A sequel to the film, titled Badhaai Do, has been confirmed. Badhaai Do will star Rajkummar Rao and Bhumi Pednekar in lead roles. 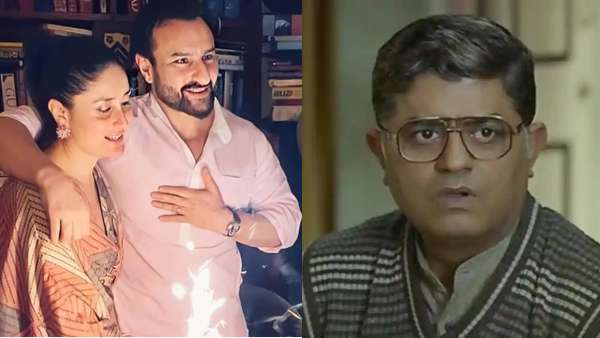 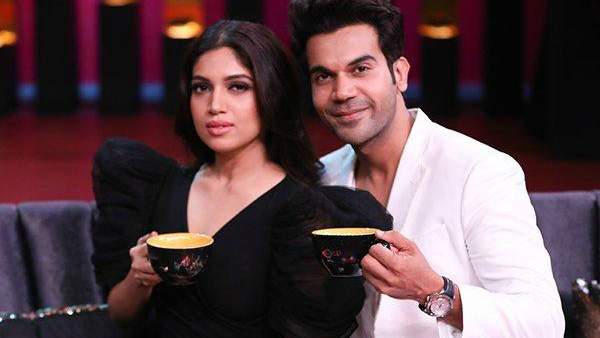 ALSO READ: Badhaai Ho Gets A Sequel, Badhaai Do, With Rajkummar Rao And Bhumi Pednekar As Lead