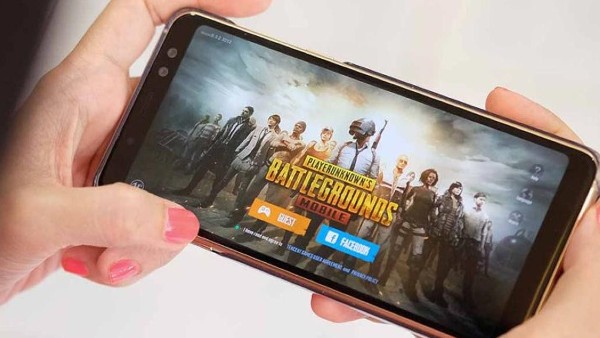 One of India’s favourite online mobile games is about to come back this holiday season. What are the lessons that PUBG’s absence has taught us and what has changed since?

The young desi gaming society might just get a gift for Diwali they did not probably expect. The top rated battle royale game PUBG is set to relaunch this week, after having been blocked by the Indian Government for more than 2 months.

A highly popular free to play game, it has been stably in the top three in India since COVID-19 lockdown started and has maintained a global leadership with about 1/4 of all of its downloads coming from India. Even after a prolonged time on the side-lines, the game formerly distributed by China’s Tencent was barely pushed out of the top three.

PUBG has been banned in India since the end of June when Government sources quoted a breach of personal data and national security concerns as main reasons for shutting down 59 Chinese Apps, amongst which we also saw TikTok, WeChat, Baidu, Alipay, and the UC Browser. In reality, it had always been a case of regional political scramble which simply and inevitably had spilled over into economic measures, ever since the early summer clashes with Chinese troops in Ladakh, which led to the demise of 20 Indian soldiers.

Now the game, which has more than 600 million downloads globally (and 50 million active users in India alone), is poised to return in Gaming time for Diwali Games and some cozy days with the family.

The PUBG developers – South Korea’s Krafton – has sent out a press release emphasising their commitment to a secure gaming environment. The company signed a contract with Microsoft in order to acquire international credibility and be able to host the gaming environment on the “MS Azure” cloud technology.

While it is true that Indians prefer their highly sociable offline card games with friends and family such as the classic Andar Bahar or Teen Patti cash games, the large mobile user base has ensured a growing interest in online mobile entertainment. Krafton’s agreement with Microsoft regulates hosting new and existing games on the Azure cloud server.

Moreover, Tencent Games – the recent publisher and distributor of PUBG Mobile – has seen its previous agreements terminated or expiring. PUBG Mobile was hosted on Tencent Cloud until now.

Are All Problems with China Solved?

The Chinese involvement was the actual and more or less transparent reason to take down a game which boasted more than 50 million active users in India alone.

PUBG Mobile was posting global revenues of up to USD 1.3 billion in the first half of 2020. Its developers have already invested plenty of resources towards its renewal, even involving Akshay Kumar for some endorsements. Luckily for the other game developers on the market, not all of its past users will line up to download the latest version, although most likely the majority will do.

Shifting its hosting and distribution operations away from China was probably the way to go, for now. It follows the “aatmanirbhar” patriotic surge that followed the Central ban on those apps, with many users more than happy to defend unique desi content and patterns of consumption.

Should PUBG take back its place among the leading Apps in India by coverage and usage, the game must still prove its business value under the new hosting and distribution terms. In the meantime, the market has seen a number of new mobile gaming niches and verticals develop and get established. Whether we’ll see a routine or a desire for change, it remains to be seen.