In the promo shared by the channel, Vikas is seeing crying and saying that he is in pain in front of Aly Goni and Nikki Tamboli. Aly is also seen saying, “Agar Bigg Boss ne hume thodi der me living area me bulaya matlab (Understand, if Bigg Boss summons all of us in the living room area in some time).”

Later, Bigg Boss surprises the housemates by asking them to pack Vikas’ bag. Aly and others are in shock and rush to the living area. Arshi Khan and Rakhi Sawant are seen crying.

Arshi is seen telling Sonali Phogat, “Mujhe lagta hai aise hi pada rehta hai razaai odh ke. Mujhe nahi pata tha uski itni tabiyat kharab hai. (I thought he was just lying around, with his blanket. I did not know he was so unwell)” while Rakhi is seen praying for Vikas’ health.

Meanwhile, there are reports that Vikas might not re-enter as he already had a second chance (He was out of the house for the first time after he pushed Arshi into the pool). However, a few reports also suggest that the producer might return after he gets okay.

Source 1: Makers Have Still Not Decided On His Comeback!

A source was quoted by IE as saying, “Keeping in mind his health, Vikas Gupta was sent out of the show on medical grounds. While most contestants who exit this way are given a chance to come back, the same cannot be said about him. Firstly, the quarantine system is quite strict given the pandemic, and also Vikas has already received two chances. It would thus be unfair on other contestants, but the makers have still not decided on his comeback.”

On the other hand, another source was quoted by Spotboye as saying, “He has not been keeping well since a long time and was being treated by the doctors inside. But recently his health worsened after which makers decided to take him out for the treatment. Currently, he is on antibiotics and will enter the house again as soon as he feels relief.”

Well, as we all know that Bigg Boss is unpredictable, all we can do is wait and watch for the latest twist. 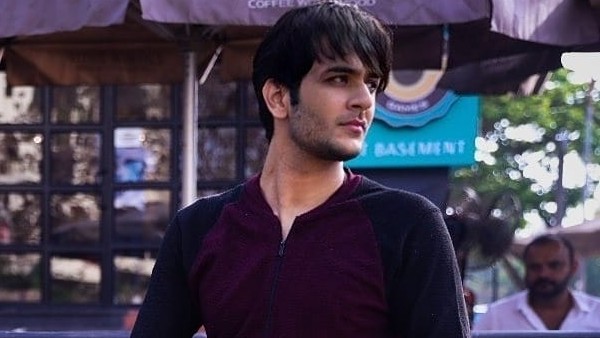 Also Read: Bigg Boss 14: After Getting Second Chance, Vikas Gupta Is Out Of The House; Here’s Why! 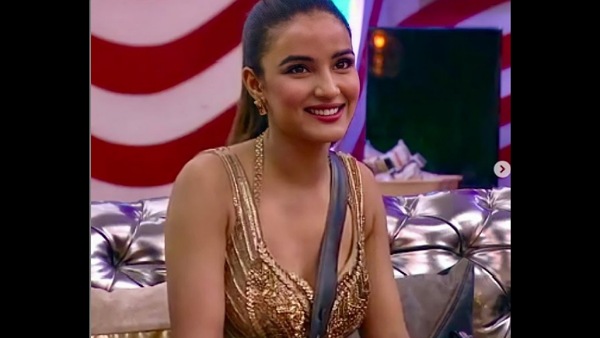 Also Read: Bigg Boss 14: Will Jasmin Bhasin Re-Enter The House? Here’s What The Actress Has To Say!