Jennifer Winget’s Beyhadh has been one of the popular shows on television. After the success of season 1, the makers came up with the second season, but due to low ratings and lockdown, it went off-air. Initially, the makers wanted to shift the show to digital, however, it was said that Jennifer refused to do the digital show. Now, Paras Madaan, who was a part of season 2, has opened up on the show going off-air.

The actor felt that the show didn’t work as it had a lot of twists and turns and the main characters were killed in it. Although it didn’t do well on TV, he said that it was getting high viewership on web. He felt that if Jennifer Winget hadn’t refused to Beyhadh 2 going digital, the show would have worked wonders.

Paras was quoted by TOI as saying, “The show perhaps didn’t do well because there were too many twists and turns and the main characters were being killed. The story changed a lot. We were getting a very high viewership on the web but not on TV. Had we been on the web, Beyhadh would have done really well. However, since Jennifer refused to shoot for the serial for the web, the show couldn’t survive on TV. But I am thankful that the makers paid us on time despite the crisis situation.”

The actor further added, “I am personally in favour of a TV show going on the web if it is doing good there. Had Jennifer not objected to Beyhadh 2 going on the web, we would have done wonders with the show.”

What do you think? Is Paras Madaan right in his views? Hit the comment box to share your views. 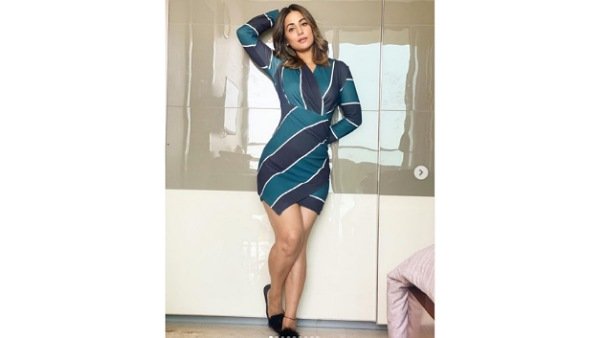 Also Read: Hina Khan On Completing 12 Years In The Industry: I’ve Forgone Huge Amounts Of Money To Be Where I’m Today 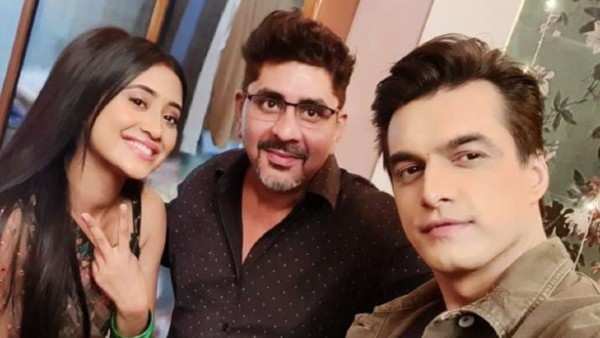