As actor Abhimanyu Dassani turns a year older today, his actress-mother Bhagyashree wishes all the good things for him. Bhagyashree, who’s well-known for his film Maine Pyar Kiya, said, “I wish that God gives him lots of opportunities to better himself as he goes through his journey in life, be it for his career or personal life. I believe a lot in God and his strength, so, I hope that God gives him the guidance to accomplish his dreams.”

Last year, it was a happy birthday celebration for Abhimanyu, as he had won Filmfare Award for his debut film Mard Ko Dard Nahi Hota.

“Before the lockdown, we were lucky to celebrate Abhimanyu’s Filmfare Award and his birthday together. That was probably the last big party we had,” recalled Bhagyashree.

When asked how Abhimanyu would celebrate his birthday today, Bhagyashree said that he usually has his own plans, and she only asks him what he wants to do and where he wants her to be. 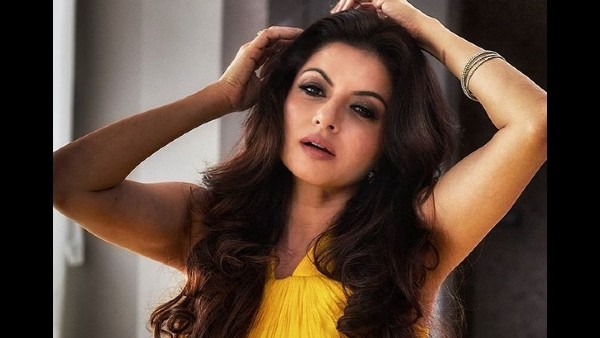 ALSO READ: When Yash Chopra Called Bhagyashree ‘The Most Stupid Girl In Bollywood’ In Front Of Son Abhimanyu!

“This year, I guess, he will just call his friends over. We are still going easy because of the Covid situation. So, just the bubble of friends and family we have been mingling with will come over for the celebrations. It is not going to be a big party or anything like that,” added the Humko Deewana Kar Gaye actress.

With respect to work, Bhagyashree will next be seen in Prabhas and Pooja Hegde-starrer Radhe Shyam.