The notice was sent with reference to the recent intimacy between co-contestants Pavitra Punia and Eijaz Khan. In an episode, Pavitra and Eijaz were seen kissing each other. While Pavitra is a Hindu, Eijaz is Muslim.

The notice sent by Karni Sena to Colors TV read as, “We underline that the show is spreading vulgarity and is hurting the social morality of the country. The show is against the cultural ethos of the country and highly objectionable intimate scenes are a part of it. This reality show is promoting and encouraging Love Jihad, which is highly unacceptable. We strongly demand to ban the reality show Bigg Boss.”

Well, this is not the first time that Karni Sena demanded ban on the show. Previous season too, they had demanded ban on the show as the believed that the show is against the Indian culture and corrupts the Hindu mentality. The police had also beefed up the security outside Salman Khan’s residence after Karni Sena’s protest. They were against the concept of Bigg Boss 13 ‘Bed Friends Forever.’ Post the protests, the concept was changed.

Well, it has to be seen whether the makers will respond to Karni Sena’s notice this time! 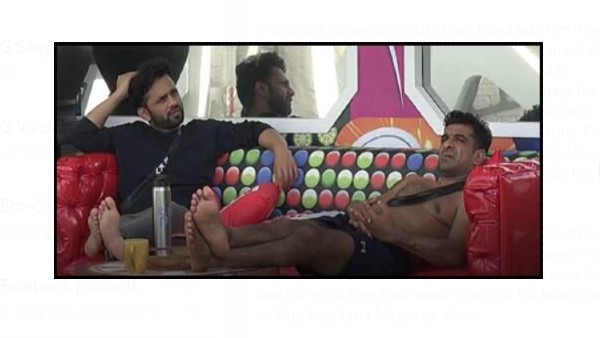 Also Read: Bigg Boss 14: Eijaz Khan Shares A Painful Personal Story About The Time His Wedding Got Called Off 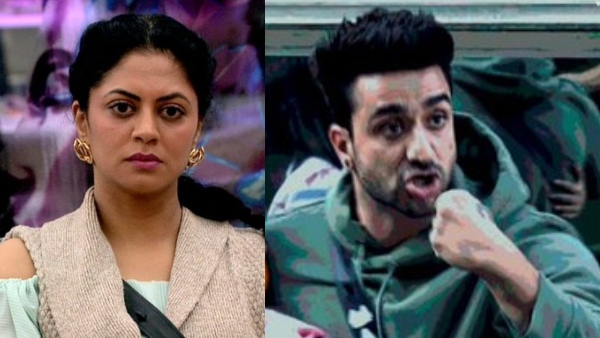