After her eviction from Bigg Boss 14, actress Pavitra Punia is back to her TV show, Baalveer Returns, where she plays the antagonist, Bhayrani Timnasa, the queen of Kaal Lok. In an interview with Mid Day, Pavitra opened up about return to fiction after 100 days and the warm welcome she received from her Baalveer family.

Pavitra said, “Timnasa has been one of my most impactful roles so far. I have thoroughly enjoyed being here. Coming back to the crew and my co-stars are wonderful, and I was overwhelmed with everyone’s response on my return. While it was a wave of happiness to be back, I was a little nervous and in front of the camera. It’s been more than 100 days since I have heard those magical words – lights, camera, and action.”

Speaking about the atmosphere on the sets, she added, “Everyone was jumping with joy. They just couldn’t carry me on their shoulders to shout hip hip hooray! Other than that everyone was waiting since I was in Bigg Boss for three months and now that I have returned, everyone is happy and they are charged upon delivering double energy to the show. The cast and the crew, everyone is very happy.”

For the unversed, Pavitra recently also visited the Bigg Boss 14 house to meet Eijaz Khan during family week. An elated Eijaz surprised everyone by proposing to Pavitra. He said that he will be happy to share his life with her and the housemates were seen congratulating Eijaz for the new beginning. 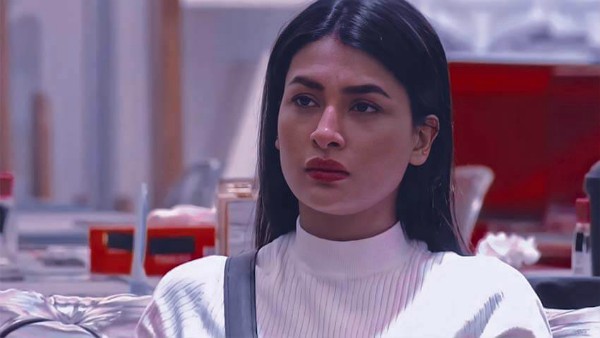 ALSO READ: Bigg Boss 14: Pavitra Punia Opens Up About Her Journey On The Show, Says It Was Both Beautiful And Disgusting