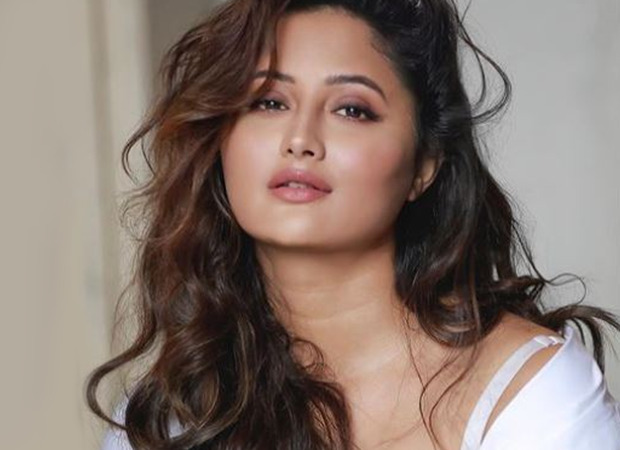 Bigg Boss 14 has completed two months now. In the beginning of the season, participants from earlier seasons were brought in the house, namely Sidharth Shukla, Gauahar Khan and Hina Khan to spice up things inside the house. Amidst this, there have been reports that Bigg Boss 13 contestant and actress Rashmai Desai has also been approached to be a part of the show.

However, as per reports, Rashami is yet to give her approval for it. Speaking about it, Rashmai said that she is amazed at the number of stories written about her entry. She confirmed that she has been approached multiple times this season but she is yet to finalise it.

Rashami Desai was one of the most popular contestants of Bigg Boss 13. Her friendship with Devoleena Bhattacharjee and love-hate relationship with Sidharth Shukla were some of the highlights of the season.

Meanwhile, Kavita Kaushik who was given a second chance in the house, is the new captain after she defeated Jasmin Bhasin in the box task.