Miraj Creations has joined hands with AVMA Media to produce two Hindi feature films, with a commitment to back quality content to further the business and reach of Indian entertainment. The first of the two projects titled Uma will be directed by debutant Tathagata Singha and creatively produced by Sujoy Ghosh.

Sujoy Ghosh will himself write, direct and jointly produce the second project in the line-up — a big-screen adaptation of Rabindranath Tagore’s famed Bengali short story Kabuliwala. A period drama set in the United Kingdom.

Both films will go on floor next year. The two projects signal the revamped production vertical of Miraj Creations, which is in discussions with leading filmmakers to build a portfolio of movies with the right creative and commercial mix. Many more projects are likely to get announced shortly.

Mantraraj Paliwal, Vice Chairman, Miraj Group, says, “We find ourselves in a great phase, and are delighted to partner with a master filmmaker like Sujoy Ghosh, to bring to life his creative vision. Staying committed to producing quality film products, Miraj Group will always strive to collaborate with top talent in the entertainment business. We are excited with our association with AVMA Media on these two films.”

Sujoy Ghosh says, “Both the films are very exciting, especially Kabuliwala, in particular, has been a dream project for me and now thanks to Miraj and AVMA I can finally adapt the story for the screen.”

Avishek Ghosh of AVMA Media says, “We are thrilled with this association with Miraj and are looking forward to bringing two wonderful stories on screen. The audience is in for a treat.” 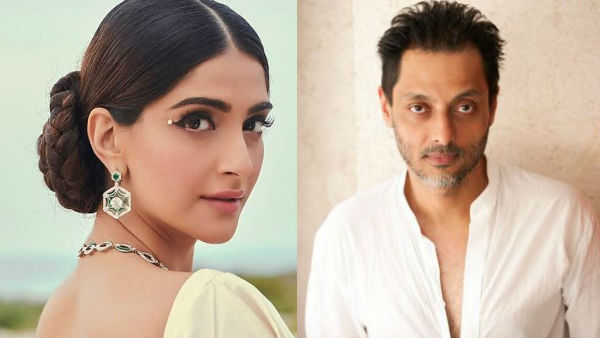 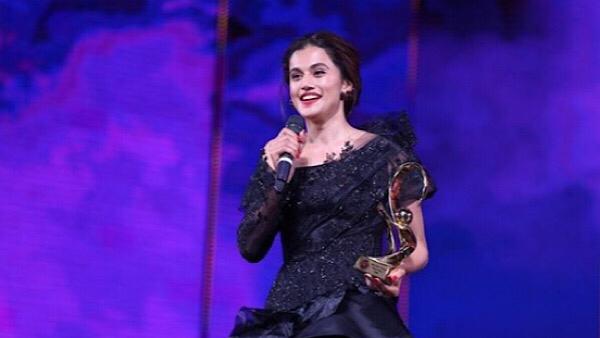