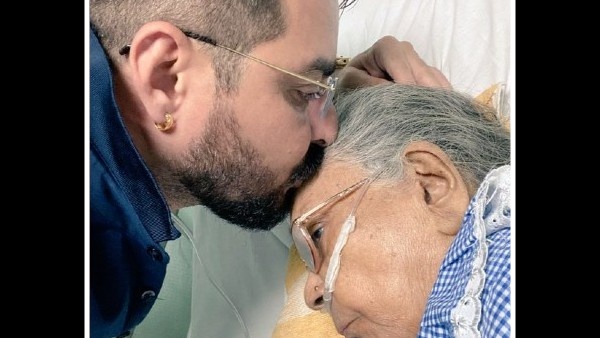 Hindustani Bhau aka Vikas Fathak (Pathak), who became a household name after his stint in Bigg Boss 13 is grief-stricken. The ex-Bigg Boss contestant has lost his mother.

A couple of days ago, Hindustani Bhau had shared a picture of him kissing his aged mother on the forehead, who was in hospital bed, and captioned it as, “Please Dua Kariye Meri Maa Ke Liye Who Jaldi Thik Ho Jaaye🙏😔 (Please for my mother’s speedy recovery).” More details of his mother’s sad demise is yet to be known.

Hindustani Bhau has been in the news for all the wrong reasons for quite some time now. The ex-Bigg Boss contestant’s Facebook and Instagram accounts were suspended as some of his videos violated the guidelines and promoted hatred and communal violence. Kavita Kaushik, who is currently seen in Bigg Boss 14, had also condemned Bhau’s video and had tweeted, “Knowing our society he will be offered a reality show and celebrated, if not already!”

Sussanne Khan’s sister Farah Khan Ali had tweeted, “The guy in the video seems to be a wannabe actor. Trying to imitate Sanjay Dutt but his gujju accent not making it happen. Two minutes of infamous fame for a loser (the guy in the video) Hopefully he will be taken to task.”

About his social media account suspension, he had told TimesNow News, “It is not a new thing for me. My account has been suspended a couple of times, so I don’t care about that. There is nothing to stress about but Bhau doesn’t stop giving it back to everyone. In 10-15 days, my new id will be created on Instagram.”

Hindustani Bhau was recently seen in a track ‘Mumbai Machaand’, which is a reply to Manoj Bajpayee’s song ‘Bambai Mein Ka Ba’. 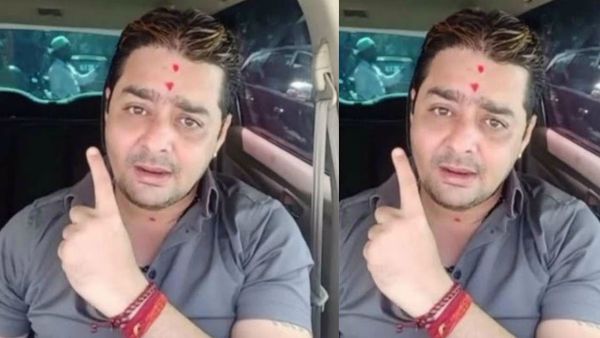 Diane F. Wilson
Diane F. Wilson is our Editor for Entertainment sector. She loves to attend celebrity parties and events. Think of an entertainment news around you and we are sure she has already covered it.
Share
Facebook
Twitter
Pinterest
WhatsApp
Linkedin
ReddIt
Tumblr
VK
Digg
Previous articleSupermarket staff: ‘We feel unsafe when customers don’t wear masks’
Next articleRajkummar Rao to start shooting for the remake of Dharmendra starrer 1975 classic Chupke Chupke in 2021 : Bollywood News – Bollywood Hungama