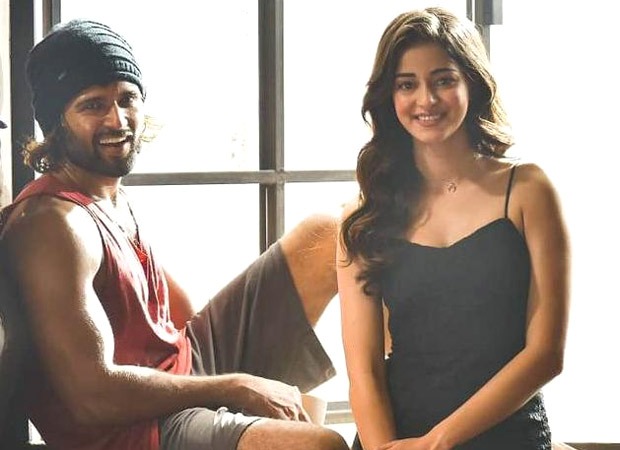 Actress Ananya Panday will be sharing screen space with Vijay Deverakonda in the Fighter. Ananya has been collaborating with the best of directors and actors in B-town.

In an exclusive interview with Bollywood Hungama, Vijay Deverakonda shared his thoughts on Ananya Panday performance in the film so far. He says, “She’s one sweetheart, a really sweet girl. It will be fun for the Telugu people and South India people to see her here as well. She’s done great, we’re done with 50% of the film and she has done an incredibly good job. I’m sure it’ll do great things for her”

The most-awaited film has cinematography handled by Vishnu Sarma. Kecha who impressed with his work in several films including Puri’s Iddarammayilatho is the stunt master for the film.