Halloween this year is a little different with a rare celestial phenomenon of Blue Moon in the sky. While you can’t celebrate the festival by visiting friends and going to parties, you can still watch the moon from your very home. It might also be the perfect night to cosy in for a horror movie night. While you can binge different movies all night, you can also choose to binge watch some of the terrifying new horror releases on streaming platforms.

There are countless spooky movies and shows to choose from and here are some of our best suggestions for this weekend.

Andy Muschietti’s cinematic adaptation of Stephen King’s novel It, can be a good start for the night. Not only will it scare the hell out of you and anyone who has a fear of clowns, but also give you some emotional content. It will also make you appreciate the classic carnival monster much more than the supernatural ones, who don’t play by the rules.

Franchise creator James Wan recently teased new information about the upcoming movie in the franchise. The film was supposed to release this September but has been postponed. While you wait for the release date what better way to spend Halloween than revisiting the series. The Conjuring 1 and 2 follow Ed and Lorraine Warren as they find new supernatural chases. Meanwhile, the spin-offs also follow the infamous doll Annabelle and The Nun.

Henry Slick’s 3-D stop-motion thriller is a cinematic marvel, but it has also left many viewers terrified with an irrational fear of buttons. The dark animation film follows a young girl as she escapes into an imaginary world with a better and happier family, but things are not at all as they seem. Coraline draws the line when the new family tries to sew buttons for her eyes.

Jordan Peele’s directorial Get Out has received rage reviews since its release in 2017. Years later, the story is still one of the most horrifying films on everyone’s list. Get Out follows an interracial couple as the boyfriend meets the girl’s parents for the first time. The film also touches on relative topics like racism while making you question your existence.

The Haunting of Bly Manor

Ratched may be the most terrifying of all since the horrific behaviour comes from a human, Nurse Ratched to be precise. The series in a 2020 rendition of the character which came from the novel One Flew Over the Cuckoo’s Nest by Ken Kesey. Nurse Ratched is heartless and cold, and she prides herself as the head nurse of a psychiatric ward which is oppressed and dehumanised. The show follows Ratched’s evolution from nurse to full-fledged monster and the mental health care system’s journey since 1947.

Some of the other classics that you can always return for a peek during Halloween are, Hocus Pocus, Hereditary, The Nightmare Before Christmas, Us, Chilling Adventures of Sabrina and more. 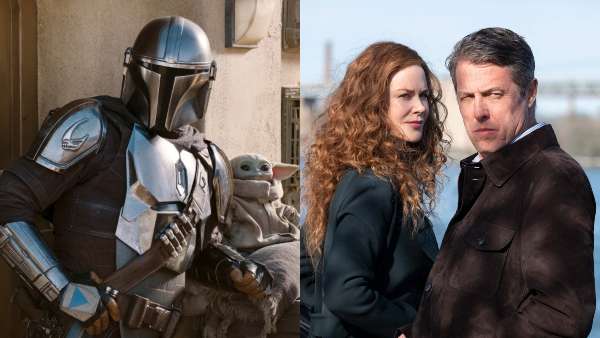 What To Watch This Weekend: Mandalorian Season 2, Taish, Blood of Zeus & More 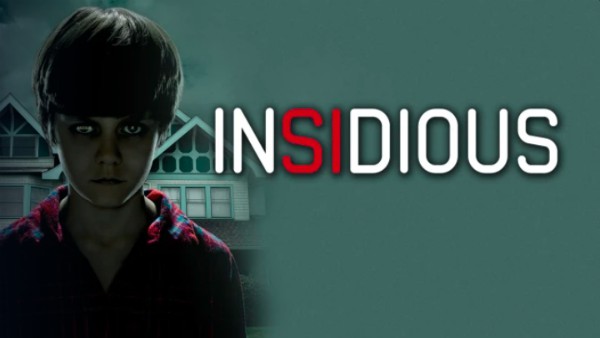