WarnerMedia International recently announced that the popular English film channels HBO and WB will be discontinued in India and four other South Asian countries from December 15.

WarnerMedia International has decided to shut down the HBO SD and HD linear movie channels and WB linear movie channel in India, Pakistan, Bangladesh and Maldive. Instead, the studio intents to invest more in their kids brands like Cartoon Network and POGO. The studio reportedly also plans on increasing its local animation production in the South Asian region.

“After 20 years of successes for the HBO linear movie channel in South Asia and more than a decade with the WB linear movie channel, this was a difficult decision to make. The pay TV industry landscape and the market dynamics have shifted dramatically, and the Covid-19 pandemic has accelerated the need for further change,” said Siddharth Jain, senior vice president and managing director for WarnerMedia’s entertainment networks in South Asia.

“WarnerMedia has a strong interest in India and are committed to assessing optimal opportunities to serve valued customers here,” he added.

Gerhard Zeiler, head of WarnerMedia International, at hinted at HBO Max’s release in India and said, “If you want to be a strong global player, you have to be strong in Asia-Pacific. In India, we don’t have the scale that we want and where we have to be. In order to get there, the workhorse will be HBO Max.” 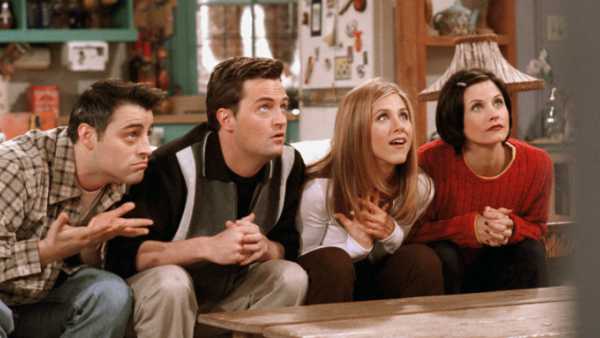 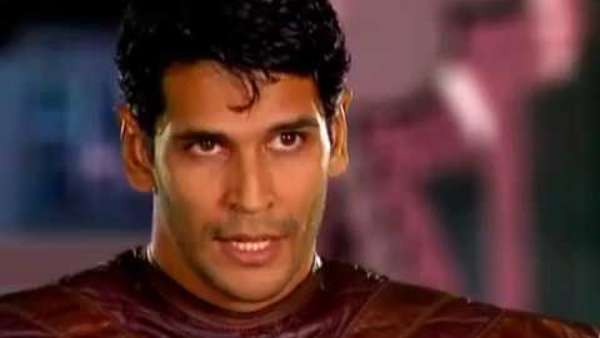