‘I see skincare campaigns that are using makeup, and it makes me mad’: Huda Kattan on why the beauty industry needs to change its toxic unrealistic standards 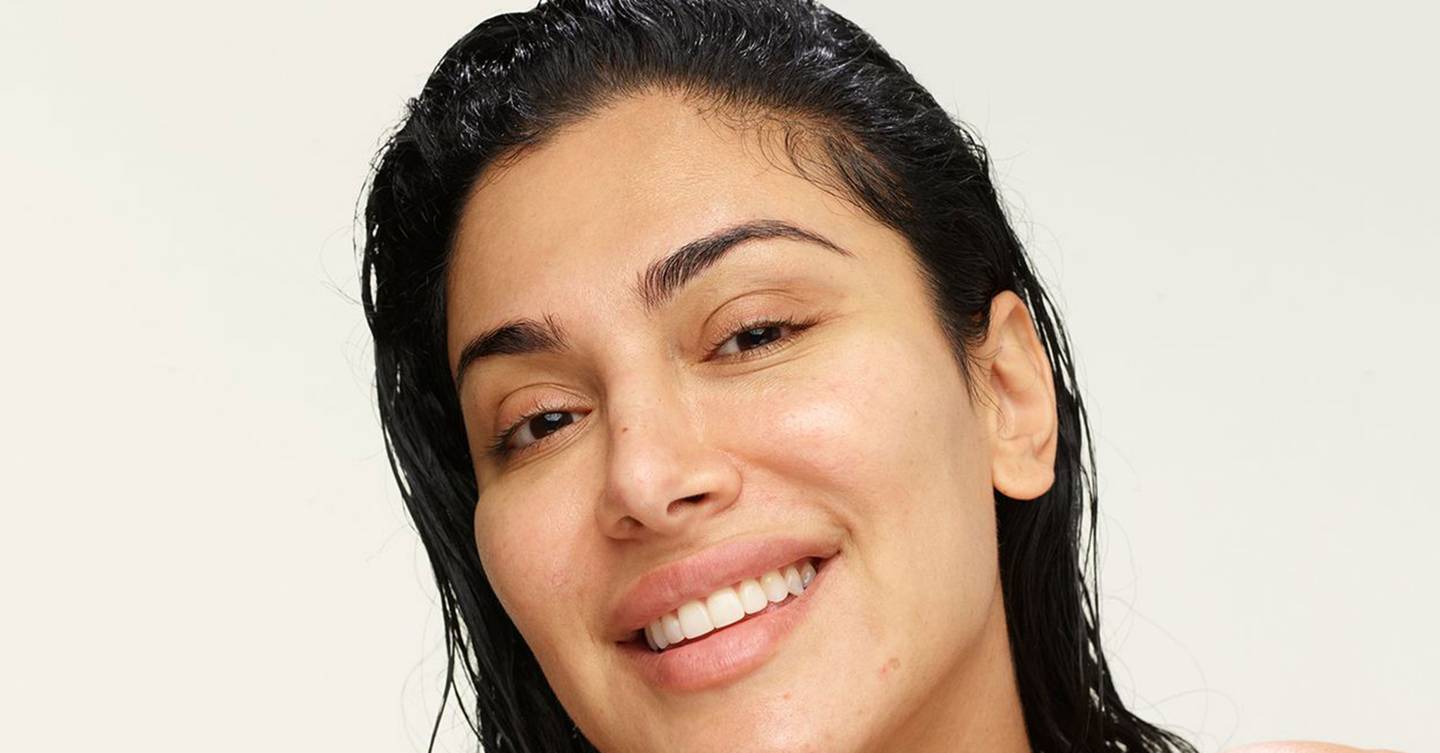 Huda Kattan, Founder and Chairman of Huda Beauty has made an emotional and feminist call to arms to the beauty industry in time for International Women’s Day on her YouTube channel, asking them to join her in effecting change regarding the toxicity of unrealistic beauty standards that have been imposed on women both the industry and society as a whole.

She is personally committing to not using filters on any of her @hudabeauty instagram account that has 2.2 million followers, in order to give an example of transparency and agrees with the new ruling that brands should have to disclose any filters that are used on their ads. “I would go further” she says. “I see skincare campaigns that are using makeup, and it makes me mad, there should be a disclaimer on all social media platforms, including Snapchat – they should be asking, Has this photo been altered? And there should be a box to tick if it has been. Likewise with surgery, if an influencer has had Botox or filler and is advertising skin care or makeup, this should be stated.”

Huda herself has always been open about having Botox and fillers, but feels there should be a more official way of measuring this when advertising beauty, to ensure that customers aren’t buying into unrealistic and unachievable aesthetics via a product.

Influencers can no longer use ‘misleading’ filters on beauty ads, ASA rules

Huda tells GLAMOUR exclusively that this plea comes after a lifetime of feeling “frustrated and mad for a long time” she has spoken out in the hope of “sparking some change. She acknowledges she has been “part of the problem”, having joined the army of other influencers and beauty lovers who regularly photoshopped her images. “I felt for a while that I’ve been photoshopping my images too much. I tried to address this in 2018 when I posted an image and GIF showing me before and after photoshopping. It didn’t land well though. I got a lot of negative comments criticising me for not looking perfect. There was no ‘You go girl’ It was like, ‘Ew’”. Now, she’s going for it again.

Does she think #MeToo has changed the way we now think of ourselves as women and view others and therefore people will be more receptive to this messaging? “Yes, there was a shift around #MeToo. Before it was just us little people not really feeling we could stand up to what we knew was wrong. And social media has fuelled a lot of fires on so many levels social media has negatives but this has been a blessing.”

For her personally, the shift came around the launch of her skincare brand, Wishful. “I realised I had to walk the walk” and there needs to be a realness in the beauty industry.” She was photographed with no makeup on for the campaign launch “I had to push through it, feeling vulnerable, but I’ve never been the same since.” She has, she says “always battled with feeling ugly, from a young age. A combination of criticism from her extended family for being “too dark” on the one side and being the only family of Middle Eastern Arabic descent background in her home town in Tennessee. “I felt unaccepted on every front. I felt worthless. Beauty was something I really wanted to make me feel different.”

Once her business started taking off and she had investors, she thought she would finally feel accepted by her family, by society “But then I had to think, why am I looking externally for validation?’

There is, she now acknowledges, both a power in wearing makeup but also a toxicity that needs to be addressed. “Makeup makes you feel great, But it’s also covering who you are. It’s an armour.”

Her second biggest issue is that the industry is being driven by profit rather than what is right and true when it comes to women’s self worth “I don’t think enough about money. Some of my products lose money but if I love them I won’t drop them. I interview a lot of marketing people and when I ask, what’s your product development strategy been in other companies? I’m shocked to hear them say, “Firstly we identify how much money we want to make, and then figure out which product will make us that money.” Something’s wrong here. Instead, people should be thinking about what do women actually want, first, not money first?.”

Ultimately, she concludes, change has to happen. “This narrative has to stop now. We need to democratise beauty. We need for everyone to own their own standard of beauty. We have to all be held accountable and be authentic. I’m a mom, I worry about my daughter and the beauty industry that we are shaping for her future, if we don’t start speaking up then we are selling 100% lies and that’s bullshit. I wish I’d had someone to stand up for this when I was younger. It would have changed my life.”

In order to see this embed, you must give consent to Social Media cookies. Open my cookie preferences.

Diane F. Wilson
Diane F. Wilson is our Editor for Entertainment sector. She loves to attend celebrity parties and events. Think of an entertainment news around you and we are sure she has already covered it.
Share
Facebook
Twitter
Pinterest
WhatsApp
Linkedin
ReddIt
Tumblr
VK
Digg
Previous articleChild dies after being rescued from fire in Greenwich flat
Next articleCovid-19: Lockdown ‘a success’ but UK ‘not out of the woods’