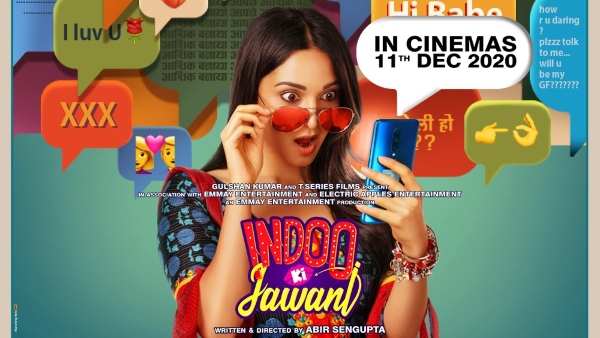 After a long delay owing to the pandemic, Kiara Advani’s Indoo Ki Jawani is amongst the first big banner projects headlined by an A-lister to hit the silver screen. The elated actress expressed her happiness by sharing the poster on social media.

Kiara Advani shared the poster of Indoo Ki Jawani, saying, “It’s Happening!!! #IndooKiJawani in cinemas near you on 11th December 2020 💕.” Riding the film on her shoulders, Kiara Advani is ready to gamble, trying her luck with the ambiguous nature of cinema halls across the nation.

Indoo Ki Jawani is a coming-of-age comedy film, featuring Kiara Advani in the titular role of a feisty girl from Ghaziabad whose left and right swipes on dating app results in hilarious chaos. September witnessed the release of Kiara’s song ‘Hasina Pagal Deewani’ from the film which created a storm on social media in no time, turning an instant chartbuster.

Apart from Indoo Ki Jawani, Kiara Advani is currently working on Bhool Bhulaiyaa 2 along with Kartik Aaryan as well as Jug Jugg Jeeyo co-starring Varun Dhawan, the first look of which has got the audience buzzing. 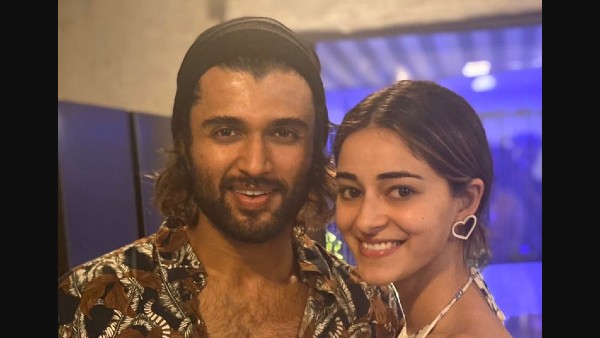 Ananya Panday’s Fighter Co-Star Vijay Deverakonda Is All Praise For Her; ‘She’s A Really Sweet Girl’ 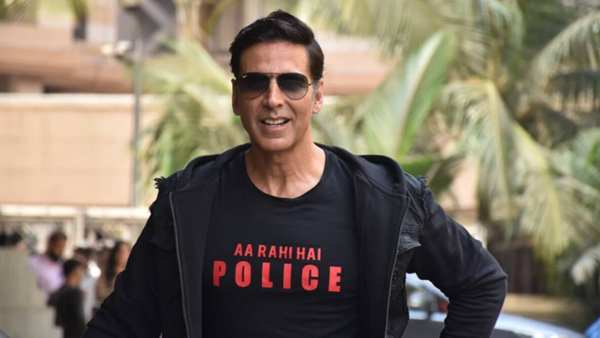 Diane F. Wilson
Diane F. Wilson is our Editor for Entertainment sector. She loves to attend celebrity parties and events. Think of an entertainment news around you and we are sure she has already covered it.
Share
Facebook
Twitter
Pinterest
WhatsApp
Linkedin
ReddIt
Tumblr
VK
Digg
Previous articleThe POTUS Twitter Account Will Officially Belong to Joe Biden in January 2021
Next articleCarrie Underwood and John Legend Team Up for Christmas “Hallelujah” Music Video – E! Online