Kamaal R Khan, who is known for his controversial statements and tweets, has now claimed that he is being forced out of Mumbai by the Hindi film industry. He even compared the ‘bullying’ he is facing to the kind that late actor Sushant Singh Rajput was alleged to have faced. KRK further launched an attack on the Congress party and said that it is his enemy by birth.

“Bollywood people bullied #SushantSinghRajput in the same way, like they are bullying me and forcing me to leave Mumbai. Sushant Singh also wanted to leave Mumbai to settle down somewhere else coz of fear. He is dead But I won’t die. I will fight it out with entire Bullywood alone,” read Kamaal’s tweet.

In another tweet he continued, “Bollywood ppl tried their best to use police to harass me during last 15Yrs but police never harassed me. This is why I say that @MumbaiPolice is best in the country. It is first time during congress govt that I am feeling harassed. Cong govt only banned #Deshdrohi in Maharashtra.”

He added, “Congress party is my enemy by birth. Cong snatched my land and give to poor Dalits in my village, while we were having only that land, so my family became homeless. Cong banned my film #Deshdrohi. Now Bollywood people are harassing me with the help of cong govt in Maharashtra.”

Recently, a defamation case was filed by Richa Chadha against Kamaal, a news channel and an actress who had accused Anurag Kashyap of sexual harassment. Kamaal had publicized the allegation by the actress, which also claimed that Richa, Huma Qureshi and Mahie Gill performed sexual favours for Kashyap.

The Bombay High Court has directed Kamaal and ABN Andhrajyothi to withdraw the disputed content. Meanwhile, the actress who first made the defamatory remarks against Richa, has tendered an unconditional apology which has been accepted by the Court. 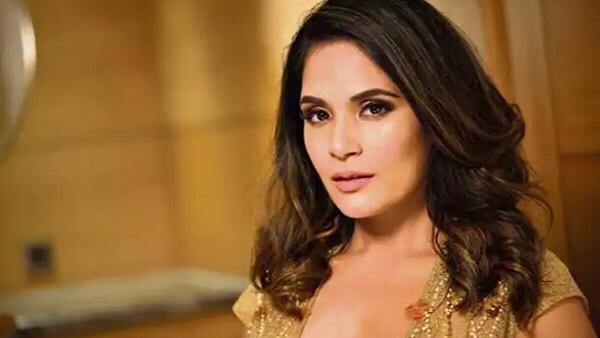 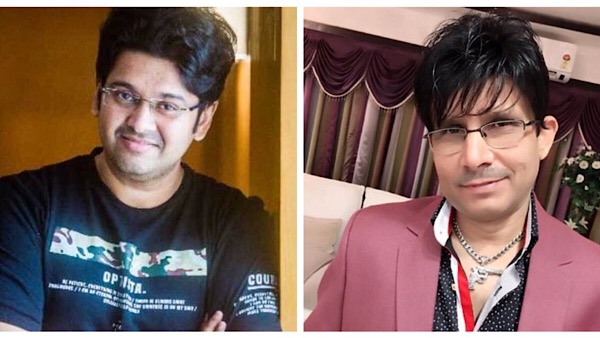