Mahie Gill is currently waiting for the release of an upcoming web show titled 1962: The War In The Hills. The actress recently opened up about reuniting with her debut co-star after 12 years. She said working with Abhay Deol was an emotional moment for her.

Mahie Gill will be seen sharing screen space with Deol in the Hotstar special war-drama 1962: The War In The Hills. While Abhay will be seen playing an Army officer called Major Suraj Singh, Mahie plays his wife Shagun.

Mahie revealed that she got emotional on finding out that Abhay will be playing the character of Major Suraj Singh. She told IANS, “I have always wanted to work with him but unfortunately there was nothing coming our way. Abhay Deol is my first hero and he is an extremely talented actor. I really got very emotional after I learned that Abhay is playing the character of Major Suraj Singh. At the same time, I was very excited also.”

About their onset bond after 12 years, she added that they have a good understanding not only because he is “a good actor but also helpful towards co-actors and makes them feel comfortable.” She added that they had a wonderful experience while working on set once again.

Mahie went on to share that she has a special place for the Mahesh Manjrekar directorial in her heart. “My grandfather was in the army and I have a lot of friends who are in the Army. I have observed them closely, their courage and mindset. Im very passionate about the armed forces. All these helped me play the role of an Army officers wife. This role is very special to me,” the actress said.

Talking about her character Shagun, she explained that as an Army officer’s wife she is very brave. Calling it an emotional journey, Mahie said Shagun knows that Army life is demanding and her husband Major Suraj Singh is a soldier first. Her charachter “goes through a lot of pain in life but always puts up a brave front.”

Mahie has also been part of other OTT shows including ALTBalaji show Apharan – Sabka Katega. Recently she was also seen in Bhumi Pednekar’s Durgamati. 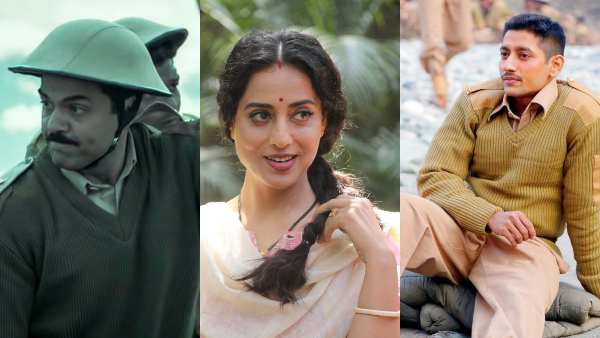 ALSO READ: Abhay Deol’s 1962: The War In The Hills Trailer Recalls One Of India’s Greatest Battles 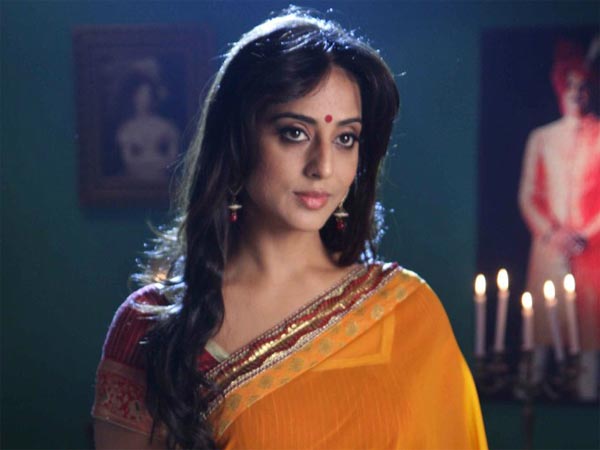