In her previous interviews, Mallika Sherwat had claimed that many directors/producers used to think of her differently because of her raunchy characters on-screen. In her latest interview, Sherawat said that she lost 20-30 movies because she didn’t give into things that she didn’t believe in.

While speaking to TOI, the Murder actress said, “What I do as a character on screen is different from who I am in real life. I had to make the demarcation very clear from the beginning, and that cost me those movies. But I am happy that I could still get work on my terms and get a string of great opportunities. Today, I feel that the industry is far more organised and women are headlining good films, which is a promising sign.”

In the same interview, Mallika also spoke about her Twitter spat with a netizen, who blamed her movies for contributing towards violence against women.

On this Mallika said, “The awful truth about our culture- movies and the clothes we wear are considered an invitation for offence. That is exactly what I feel needs to change. It’s a democratic country, and if you have a problem, don’t watch the film. This is not the first time that films are being blamed.”

Mallika also asserted that as a society, celebrities need to ask themselves that if they don’t use their celebrity status to speak up for those not empowered enough, who will? She further added that if she speaks up against anything evil, she gets branded as someone who talks too much, and people say that she is trying to bring a bad name to the country. 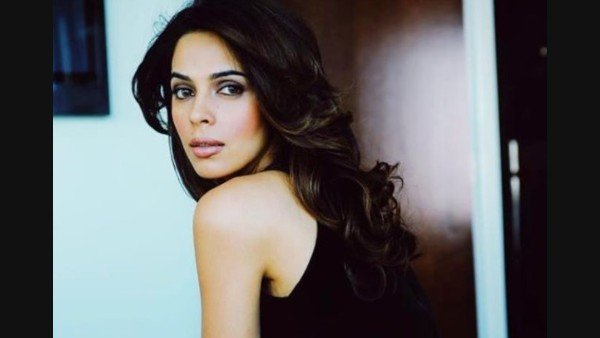 Mallika Sherawat Slams Netizen Who Blamed Her Films For Violence Against Women; ‘Don’t See Them’

“I am often silenced by women. We all know that women in India have faced a long history of violence, thanks to regressive ideologies, passed down generations. It’s normalised for people to think that if she is a woman, she will serve and obey. It’s often an illusion that we’re progressive- you just have to study the mindset and attitude of people in general to realise that,” said Sherawat.