Manoj Bajpayee raised a point about how the star system in the Hindi film industry has compromised quality films, in a recent interview. The critically acclaimed actor said that exhibitors and distributors prioritize who stars in a film over its content, and causes small films to receive the step-motherly treatment.

Speaking to Times of India, Manoj said, “As far as the star system is concerned, it has done more damage than good to the quality and content. Now the young stars are focusing again on the content. When the exhibitors and distributors start concentrating on stars what happens is the quality films and small films start getting step-motherly treatment. My films have faced this.”

He said that with the rise of new viewing platforms, the star system will continue but in different ways. However, he hopes that the system doesn’t prevent new talent from rising.

“Whether it is cinema viewing or OTT or TV, people will find their stars. They find their favourites and they become their star. How big those stars will be? Will they be big like the ones we have since COVID-19 came in? I don’t know. I just hope that the star system doesn’t become an obstruction to the new upcoming talents,” said Manoj.

Talking about work, Manoj will next be seen in Abhishek Sharma’s Suraj Pe Mangal Bhaari, starring alongside Diljit Dosanjh and Fatima Sana Shaikh. The film is scheduled for release in theatres during Diwali. 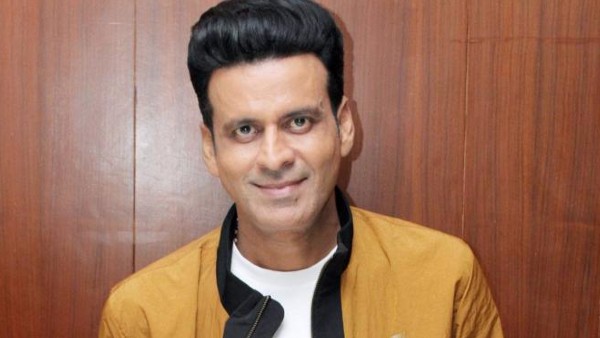 ALSO READ: Manoj Bajpayee Reveals Why He Doesn’t Have Any Problem In Being An Outsider In Bollywood

ALSO READ: Pankaj Tripathi On Star Kids Receiving Hate On Social Media: We Need To Have Empathy And Kindness