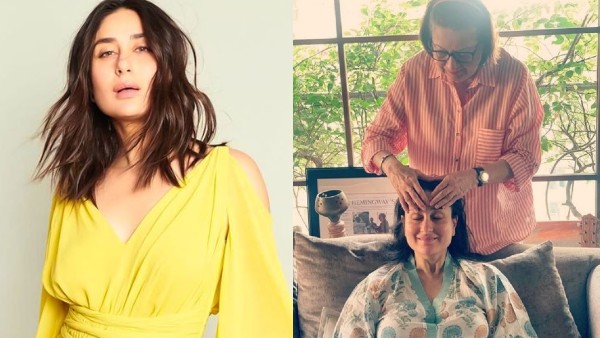 Actress Kareena Kapoor Khan is enjoying every bit of her pregnancy phase. The actress, who is continuing work during her second pregnancy like she did the first time around, recently took some time out of her busy schedule to unwind at home.

Nothing can go wrong with some ‘maa ka haath maalish’ to relieve stress and Bebo indulged in just that! She took to her Instagram page to share a picture in which she is seen getting a head massage from her mother Babita. Kareena captioned her post as, “Maa ke haath ka… maalish 💯💯❤️❤️.”

Earlier, while speaking with Film Companion, Kareena had opened up about her pregnancy and was quoted as saying, “Last time, I just took myself for granted and became huge. I put on 25 Kgs. I don’t want to do that. I just want to be healthy and fit. I think the first time, it’s just excitement. Everyone’s like parathe khao, ghee khao, doodh piyo, besan ka laddoos are coming. And now, I’m like listen I have done it before, I know what my body requires. My doctor’s like ‘listen you are not eating for two, that is just a myth. Just be healthy and be safe.’ And that is what I am trying to do.”

Meanwhile, the actress has been regularly giving fans a peek into her pregnancy diet on her Instagram stories.

Speaking about films, Kareena Kapoor recently wrapped up Aamir Khan’s Laal Singh Chaddha. After finishing the film’s shoot, the actress had penned a heartfelt note on her Instagram page that read, “And all journeys must come to an end. Today, I wrapped my film Laal Singh Chaddha… tough times… the pandemic, my pregnancy, nervousness but absolutely nothing could stop the passion with which we shot, with all safety measures ofcourse. Thank you @_aamirkhan and @advaitchandan for an intense yet poignant journey… thank you to my most wonderful team @avancontractor, @teasemakeup, @makeupbypompy, @poonamdamania and the entire crew… @nainas89 you were missed. Till we cross paths again…❤️❤️🎈🎈.” 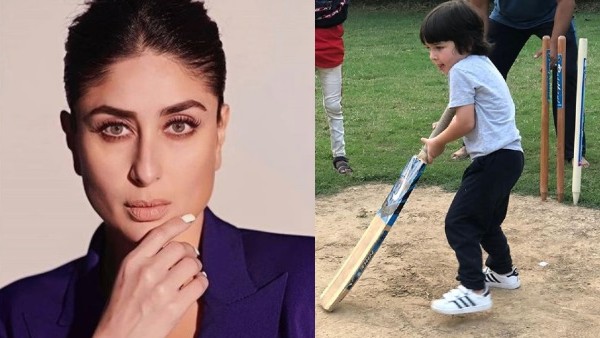 ALSO READ: Kareena Kapoor Khan Treats Fans With A Pic Of Taimur Playing Cricket; Asks ‘Any Place In The IPL?’ 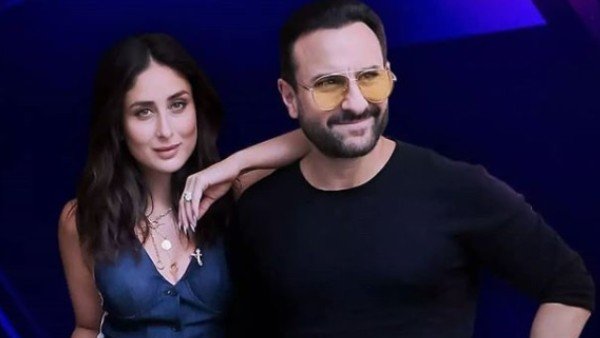 ALSO READ: Kareena Kapoor On Saif Ali Khan: There Will Be Hundreds Of Superstars But Never Another Like Him