Netflix To Make Streaming Free In December With StreamFest 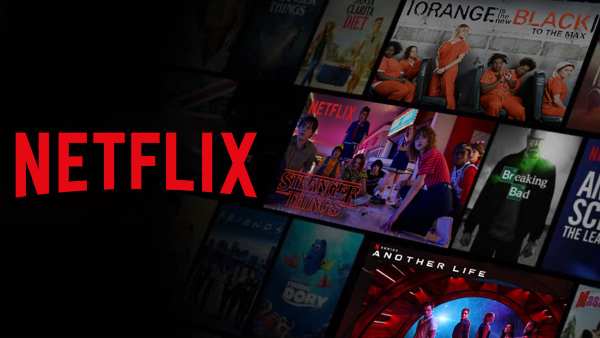 The streaming giant Netflix on Friday, announced that it will host a ‘StreamFest’ in India on December 5 and 6, which will allow non-subscribers to experience the service for free. Users will be able to sign up and create an account and start using the streaming service without any payment.

According to reports, the streaming platform has opted for the event to compete against Amazon Prime Video, Disney+ Hotstar and ZEE5 in the Indian market. Netflix India Vice President (Content) Monika Shergill said in a blogpost, “At Netflix, we want to bring the most amazing stories from across the world to all fans of entertainment in India. It’s why we’re hosting StreamFest: an entire weekend (December 5 12.01 am-December 6 11.59 pm) – of free Netflix,”

“Anyone who signs in during StreamFest gets one stream in standard definition – so, no one else can use the same login information to stream… And to make sure everyone who comes in gets the best experience, we will have to limit the number of StreamFest viewers. So, during StreamFest, if you see a message saying “StreamFest is at capacity”, don’t worry. We’ll let you know as soon as you can start streaming,” she added.

A report by Netflix revealed that the OTT platform, currently at the end of the third quarter of 2020, has 195.15 million paid subscribers worldwide. Netflix has been working towards expanding its presence in the Indian market, last year, a mobile phone-only plan in India was launched to pull in more subscribers.

Now, the platform is rolling out more localised content and is also bringing international titles to the subscribers. In April 2020, Netflix founder and CEO Reed Hastings had said that the company is looking forward to creating original Indian content and has invested Rs 3,000 crore for the same.

Shergill also revealed that the new users logging onto StreamFest will be able to access members-only features like creating Profiles (including Kids’ Profiles), set Parental Controls, browse Netflix in Hindi, add series or films to ‘My List’, watch with subtitles or dubs, use Smart Downloads on mobile, and see the Top 10 list. 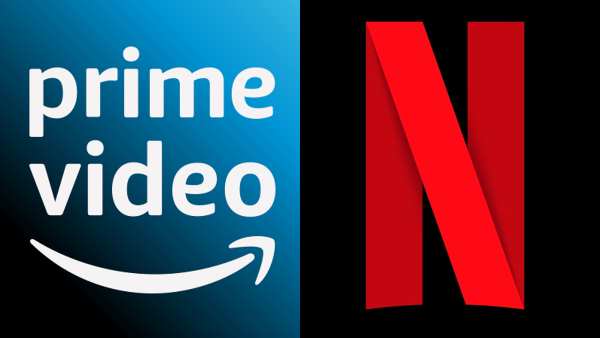 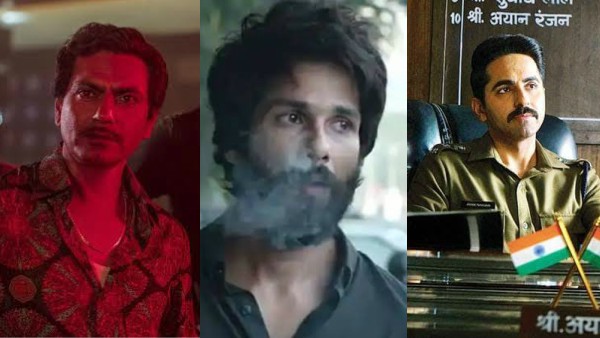 Diane F. Wilson
Diane F. Wilson is our Editor for Entertainment sector. She loves to attend celebrity parties and events. Think of an entertainment news around you and we are sure she has already covered it.
Share
Facebook
Twitter
Pinterest
WhatsApp
Linkedin
ReddIt
Tumblr
VK
Digg
Previous articleKapil Dev Reveals He Was Initially Against Making Of Ranveer-Deepika’s ’83; ‘I Was A Little Scared’
Next articleNCB raids comedian Bharti Singh and husband Haarsh Limbachiyaa’s Mumbai residence : Bollywood News – Bollywood Hungama