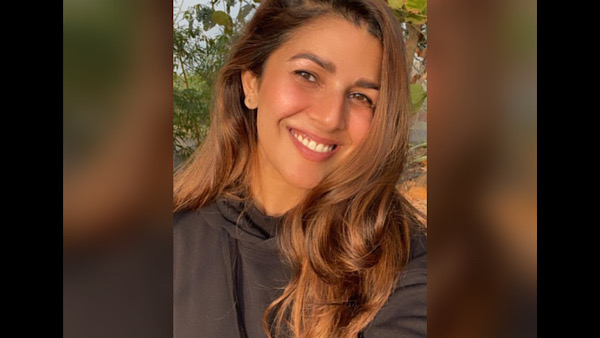 Nimrat Kaur will soon be seen in the film Dasvi alongside Abhishek Bachchan. The team of the film has already started shooting for the same at the Agra Central Jail and Nimrat will be joining the same on Friday. It is not a hidden fact that the film will mark Nimrat’s presence on the big screen after a long hiatus. The actor was last seen in the 2016 film, Airlift opposite Akshay Kumar. Recently, the Lunchbox actor spoke about her state of mind on returning to a film set after five years.

Nimrat Kaur revealed that she is sleepless with anxiety, excitement and nervousness. Talking to Etimes about the same, the actor said, “Right now, I am sleepless with excitement, nervousness and anxiety. I am thrilled to return on a Hindi-film set after five years.” The actor said that the film is a little different from what she has attempted till now. She also added that she would love to watch this story unfold on the big screen. 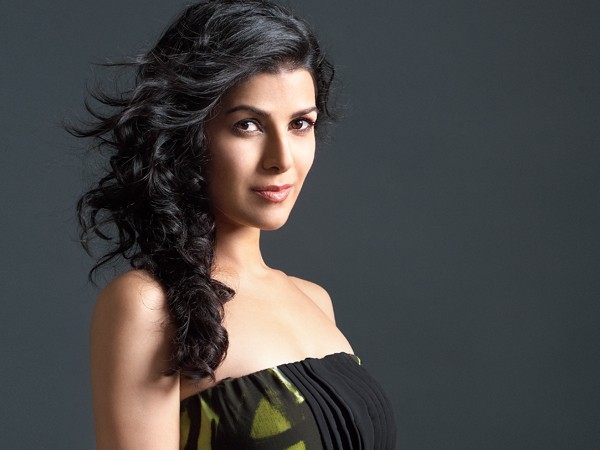 Nimrat Kaur said that the film, Dasvi is an incredible space to explore at this point and that she has never gone this far in her headspace and tried to do something so unique. The actor said, “The roles in the past had their own challenges and Dasvi poses a whole new lot of challenges, which just made me want to do this role. The film will also mark Nimrat’s first collaboration with Abhishek Bachchan. The actor was quipped on whether she met Abhishek for prepping for the role or for a script reading session. Nimrat replied that they had not met for the film and that all the planning for the work front will happen spontaneously on the set. 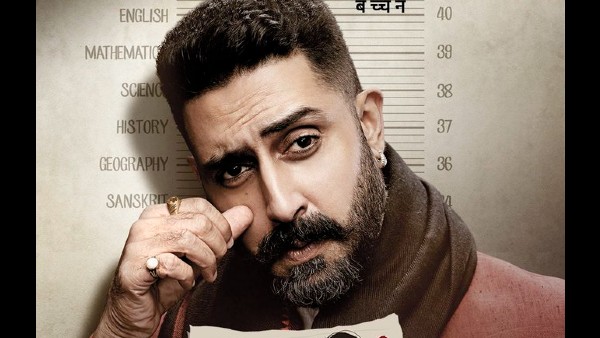 Nimrat Kaur also revealed that she is aware of Abhishek Bachchan’s witty sense of humour. To this, she said, “He has funny stories. I’ve loved a lot of his films. I am looking forward to working with him and having a great time on this project. He’s a thorough gentleman with a varied body of work.” Talking about the film, Dasvi, it also stars Yami Gautam in a pivotal role. The film will be releasing on March 5, 2021.

Diane F. Wilson
Diane F. Wilson is our Editor for Entertainment sector. She loves to attend celebrity parties and events. Think of an entertainment news around you and we are sure she has already covered it.
Share
Facebook
Twitter
Pinterest
WhatsApp
Linkedin
ReddIt
Tumblr
VK
Digg
Previous article“All credit for Tiger’s upbringing goes to his grandmother & mother” – Jackie Shroff : Bollywood News – Bollywood Hungama
Next articleAustralian economy beats COVID blues to bounce back