Amit B Wadhwani, co-producer of Vivek Anand Oberoi starrrer PM Narendra Modi biopic, has registered a complaint with Chembur police after a Facebook user gave rape threats to the female members of his family on social media.

In his FIR, Wadhwani said that a Facebook account by the name of Optimistix Optimistix used abusive language for his family under his post about the re-release of Modi biopic. The user also blamed ‘people like Wadhwani’ for the death of Bollywood actor Sushant Singh Rajput.

As per a report in Hindustan Times, Wadhwani said in his statement, “I have been active on social media and contributing as a thought leader in the industry and also providing updates on the latest Business moves and industry trends. As co-producer of PM Narendra Modi, I have received threat comments on social media warning me of dire consequences. While trollers are common and insignificant, the nature of threat and bringing in my family into this is disturbing for a law abiding citizen and business leader like me. I wasn’t sure whether there is a wider nexus or pattern to it given the recent developments in Bollywood industry. I have filed an official complaint with the cyber cell who have assured me to look into this.”

While speaking with Mumbai Mirror, “I don’t even have a daughter. However, what was scarier was that he also posted a picture of me and my two-year old son in the comments. I have never posted that picture on Facebook.”

Meanwhile, a police official confirmed to the leading daily that after receiving Wadhwani’s complaint, an FIR has been registered against the person who owned the account in question. The officer further revealed that the accused has been booked under sections 509 (word, gesture or act intended to insult the modesty of a woman), 500 (defamation) and 501 (printing matter known to be defamatory) of Indian penal code and section 67 (Publishing or transmitting obscene material in electronic form) of Information Technology act. The police is currently investigating the matter. 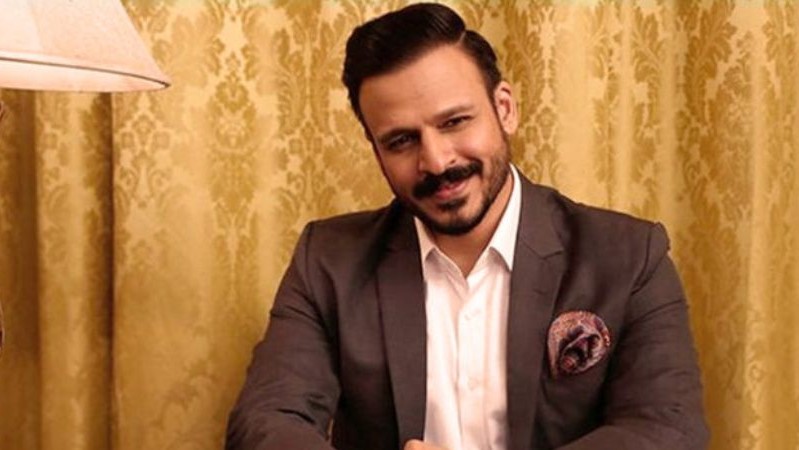 ALSO READ: Vivek Oberoi Says He Is A Victim Of Abuse Of Power In Hindi Film Industry