Anushka Sharma is back in town and although heavily pregnant and counting down days to deliver her first child, the superstar turned heads as she stepped out in style to start shooting for her brand commitments. Anushka will be shooting back to back seven days in various studios of Mumbai and she looked regal and supremely fit as she rocked a green ensemble at the shoot!

Anushka has taken every possible measure to ensure that her sets are a safe shooting venue, given her pregnancy and all the brands she is shooting with have also ensured that they are extra careful. All cast and crew members of these shoots have been tested and quarantined. 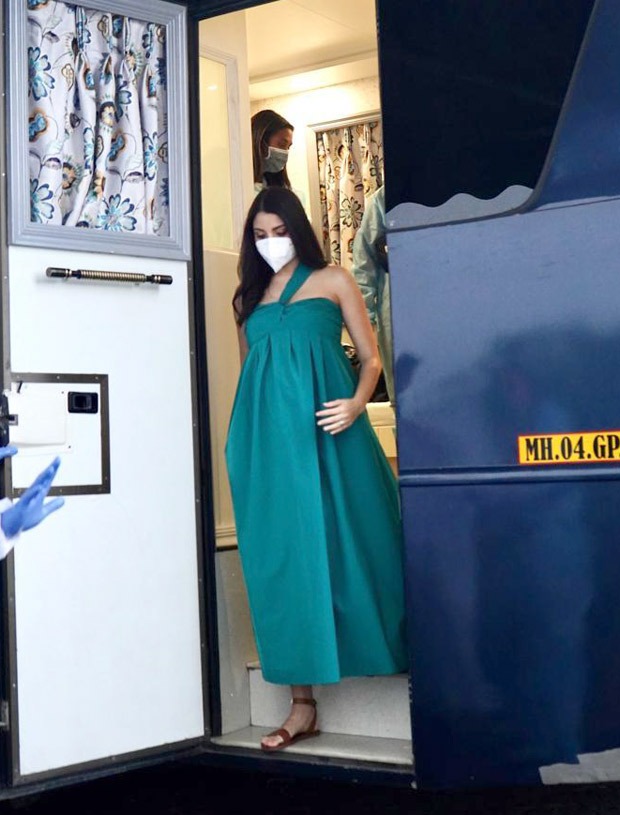 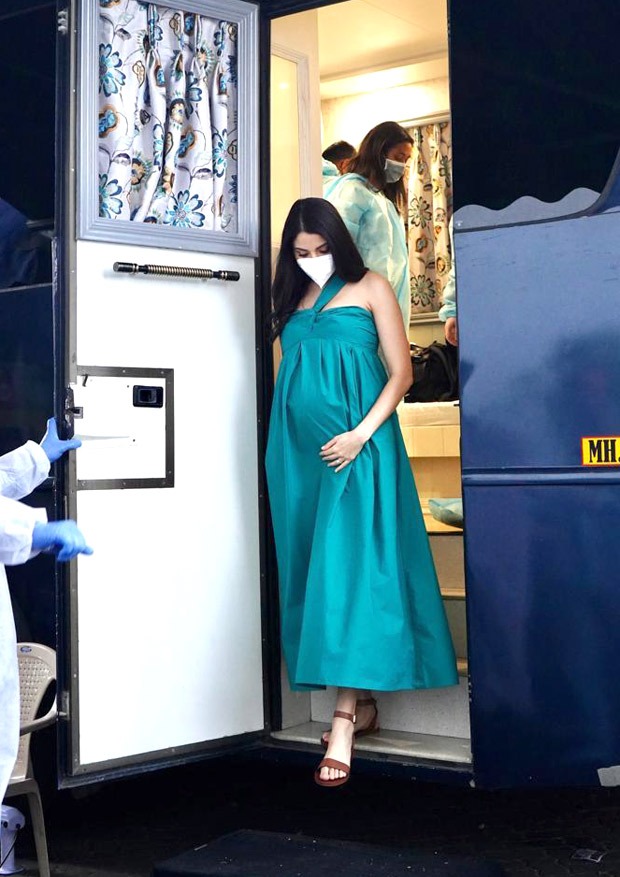 Anushka Sharma is expected to return to resume full-scale work from May, just four months after she delivers her first child.