Rajeev Khandelwal became a household name as Sujal with Ekta Kapoor’s popular TV soap Kahiin Toh Hoga. In 2008, the actor stepped into Bollywood with the critically-acclaimed film Aamir. However, Rajeev’s later films failed to recreate the success of his debut.

In his latest interview with ETimes, Rajeev Khandelwal opened up about the various lows that took place in his professional life. From talking about how a producer ditched his film to being conned into doing roles he never signed for, Rajeev was at his candid best.

Talking about his 2014 film DOA: Death Of Amar, the actor recalled how producer Remo D’Souza had disowned himself from that movie saying that he had no involvement in the project.

Rajeev was quoted as saying by ETimes, “Remo D’Souza decided to tell the world that he has not produced the film. He had some issues with the other producers. I felt that there was some dirt somewhere. I didn’t call up Remo for any explanation. I decided to move on.”

On the other hand, Rajeev’s co-star Zareen Khan had earlier said in an interview that she was shocked to hear Remo’s statement. The actress had said, “I had signed the film, since I was told it was his production,” she said. “We have shot the entire film. After the last day of the shoot, everyone just disappeared. I have got no update about the release ever since.”

Meanwhile, Remo had claimed in an interview with Hindustan Times in 2015 that DOA: Death Of Amar was not his film. “Somebody has used my name to promote it. But I think the film is shelved now, and not likely to release,” he was quoted as saying.

While speaking with ETimes, Rajeev also opened up about how he was conned into doing a film titled Will You Marry Me?.

“I had signed a film wherein I was supposed to play a joker, whose script had made me extremely emotional. The makers started that film and then came to me saying that they first wanted me to do a film Will You Marry Me? with Aditya Datt as director. Datt had directed me in Table No 21 and I went by their word. The film wherein I had started playing a joker never released. Trust me, I wanted to buy that film. But it didn’t materialise as its three producers are still at loggerheads with each other. I told them that I pity them,’ the Pranaam actor told the tabloid.

Speaking about movies, Rajeev was last seen in the Zee5 film Court Martial. 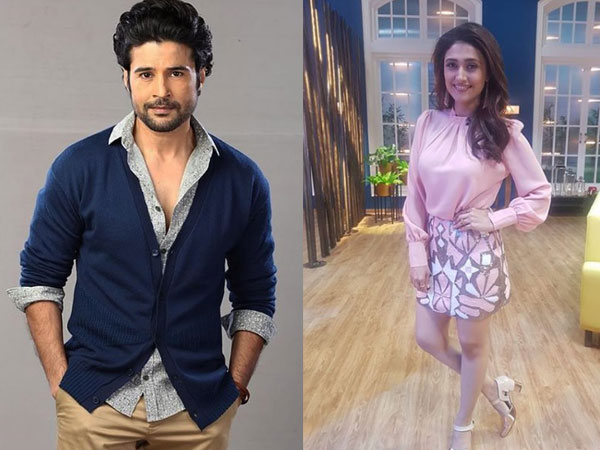 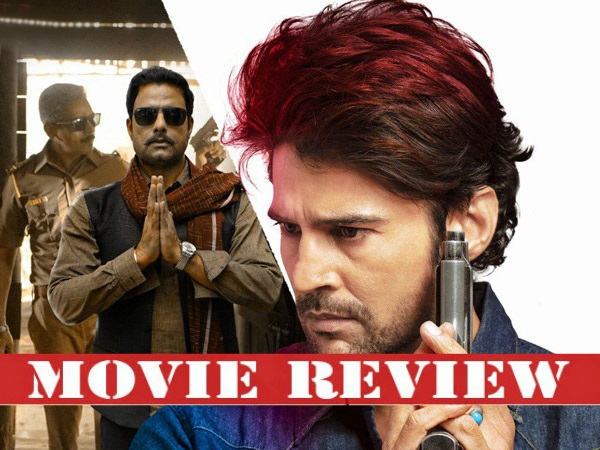