Ever since actress Payal Ghosh levelled serious allegations against filmmaker Anurag Kashyap, the debate on #MeToo started again on social media. While some believed Ghosh, others refused to take Payal’s allegations seriously, and rather slammed her derailing the movement against sexual harassment.

In her latest interview with Mumbai Mirror, when Richa Chadha was asked if she also feels that the #MeToo movement has been derailed by a few, she said, “I hope not. I know serial sexual predators are now scared, and those accused have installed CCTV cameras in their offices. We have created a safer work environment for women. But the #MeToo movement has only scraped the surface in India; it’s going to gather steam.”

“I’m not here to defend Anurag Kashyap nor claim that Payal’s allegations against him are baseless. The comments were misogynistic and personal; I had to set the record straight,” added Richa.

Meanwhile, while accusing Anurag of sexual harassment, Payal Ghosh also gave many controversial statements against Richa Chadha. The latter took the legal way to protect her reputation, and now Ghosh has withdrawn her statement made against Chadha and also tendered an unconditional apology.

Richa also spoke about fighting disinformation and misinformation which was spread by Payal Ghosh, and said that the court has constantly recorded what is right, and she would not hold Twitter over the court. 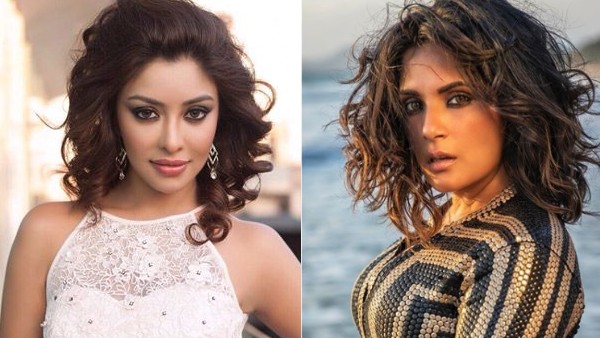 Payal Ghosh On Amicable Settlement With Richa Chadha On Defamation Suit: It’s A Case Of Win-Win

“It is not just an apology; it is the consent terms as an undertaking, which is sacrosanct. My fans may want more, but this was not about money, only about my respect. The suit continues against the other defendants even though the news channel agreed to the injunction and deletion of all videos and posts with defamatory content against me, and Kamaal R Khan’s lawyer gave a statement as recorded in the order of the court that his client has no intention of repeating his tweets and that he’ll not make any similar remarks about me or the statement made by Payal in relation to me on Twitter or any other media.”

Richa further added that out of respect for the court and the proceedings on October 7, she decided not to press for monetary compensation. She said that it was never about money, but she believes that one just can’t put a price on her reputation.

“I had sued for Rs 1.1 crore, which is very close to the bare minimum in a defamatory case in the Bombay High Court. I didn’t start it, but I have certainly finished it,” said the Fukrey actress. 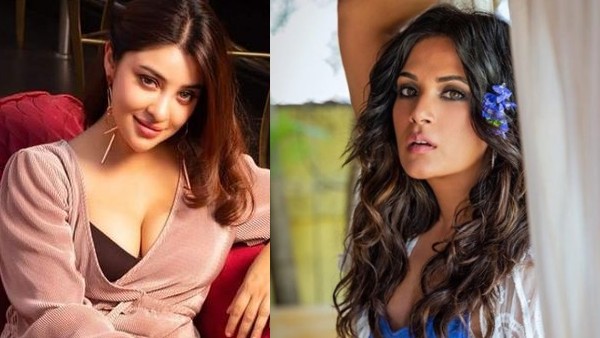 Payal Ghosh Is Ready To Apologise To Richa Chadha Only On This Condition!