According to media reports, Shweta’s Instagram and Twitter handles are not visible. However, Shweta has not announced about her deleting her accounts.

October 14 marked four months since Sushant was found dead in his apartment. Shweta has been actively using her social media accounts to fight for justice for her brother, especially since her family registered an abetment to suicide case against Sushant’s girlfriend Rhea Chakraborty, her family, and few others.

Marking the four-month anniversary of Sushant’s death, Shweta had shared a throwback video and called him a ‘true inspiration’. On Tuesday, she had called upon Sushant’s fans to keep the movement of ‘justice for Sushant’ alive by taking part in a new movement- #MannKiBaat4SSR. She requested fans to record and send their messages to Prime Minister Narendra Modi on his Mann Ki Baat online portal.

“This seems like a good opportunity to raise our voices for justice and truth #MannKiBaat4SSR We can stay united in this endeavor and show that public is awaiting justice. I even want to thank my extended family to always stand by us. Much Love,” she wrote on her Instagram handle.

Meanwhile, Rhea, who was arrested by the Narcotics Control Bureau (NCB) in connection with a drugs angle that emerged from Sushant’s death case, was released on bail earlier this month. Many celebrities have slammed the witch-hunt and media trial of Rhea. 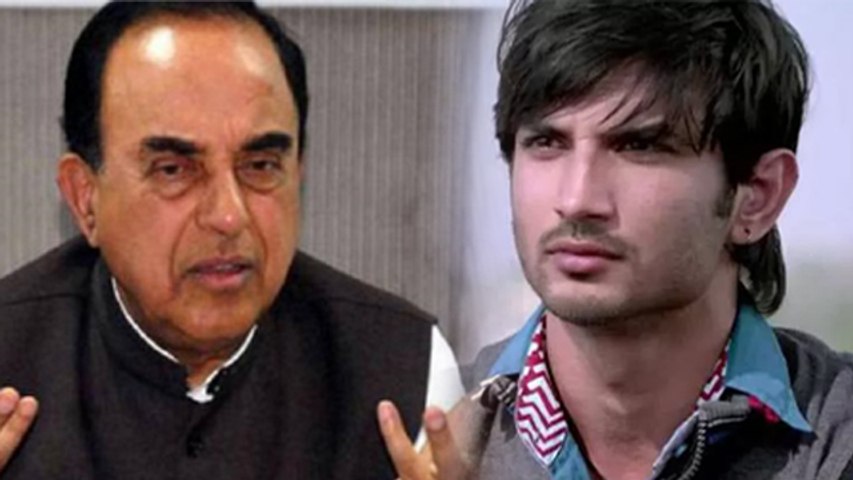 Recently, a forensics team of AIIMS, which was investigating the circumstances around Sushant’s death, reportedly concluded that his death was by suicide. But AIIMS claims that no aspect has been ruled out yet. 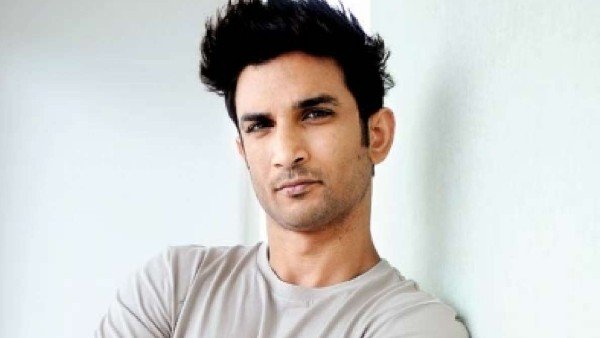 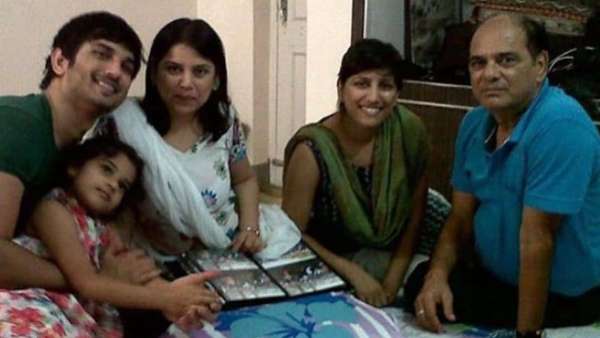