After FIRs in Mumbai, Lucknow and Greater Nodia, now a fresh FIR has been lodged in Bengaluru against Ali Abbas Zafar and Saif Ali Khan, over their recent release Tandav. Social activist Kiran Aradhya has accused the producers and others associated with the show of hurting Hindu sentiments. According to reports, the Bengaluru police have sought legal opinion before proceeding with the FIR.

The complainant has also expressed objection on the character ‘portrayed as Shiva’ using cuss words in the controversial scene. The FIR reportedly has been lodged under sections 295 A (deliberate and malicious intention of outraging the religious feelings), 153 A (wanton vilification or attacks upon the religion, race, place of birth, residence, language etc) and 298 (utters any word or makes any sound with deliberate intent to wound the religious feelings of any person).

Last week, after the backlash, the makers assured netizens that after consulting the Ministry of Information & Broadcasting, they have decided to drop two scenes from the first episode of the series. The makers had also released a statement apologising that their intention was not to hurt any religious sentiments.

“We have utmost respect for the sentiments of the people of our country. We did not intend to hurt or offend the sentiments of any individual, caste, community, race, religion or religious beliefs or insult or outrage any institution, political party or person, living or dead,” the statement explained.

The makers on Friday (January 22) also recorded their official statement with the UP Police in an FIR filed against them in Lucknow. 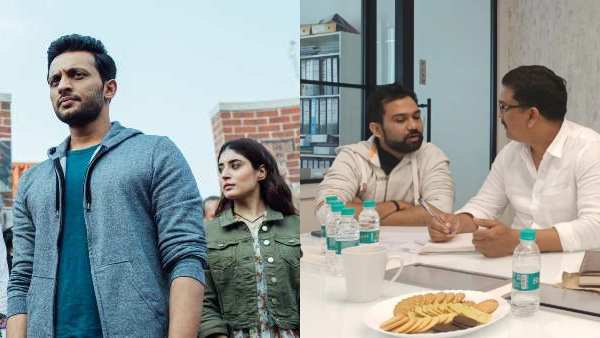 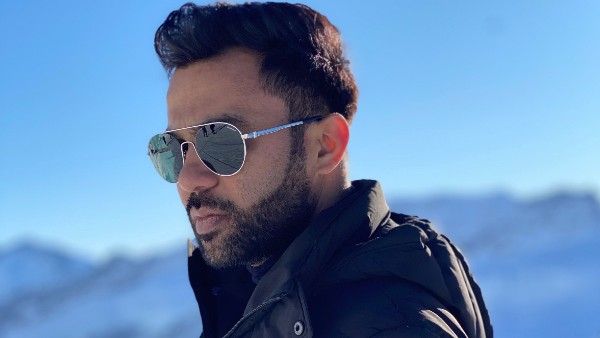