This Saturday, The Kapil Sharma Show will welcome the very famous brother sister duo of Bollywood Huma Qureshi and Saqib Saleem. The stunning duo will be spend some amazing time on Sony Entertainment Television most renowned show. While Kapil will be seen having fun filled conversations with the duo, the cast including Sumona Chakravarti , Kiku Shardha will don different avatars which will add on to the humour. On the show, siblings will be seen revealing some unknown facts about each other that will leave the audience surprised and amused.

Huma Qureshi and Saqib Saleem share a great bond and their Instagram videos and pictures are proof that they are an entertainment powerhouse when put together. The siblings were at their entertaining best even on the show. Catch some glimpses from the show over here: 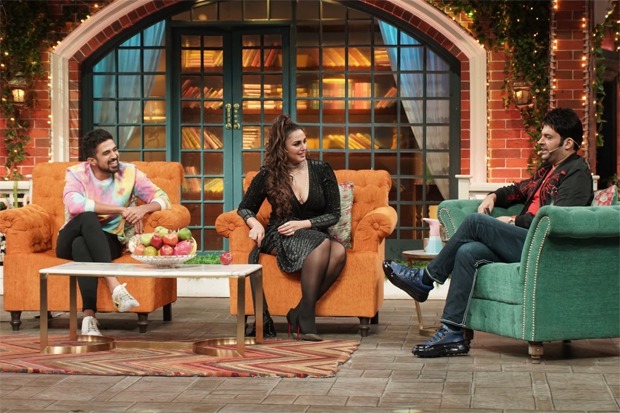 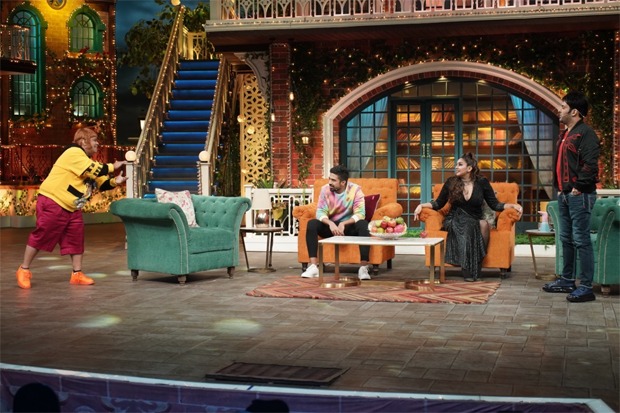 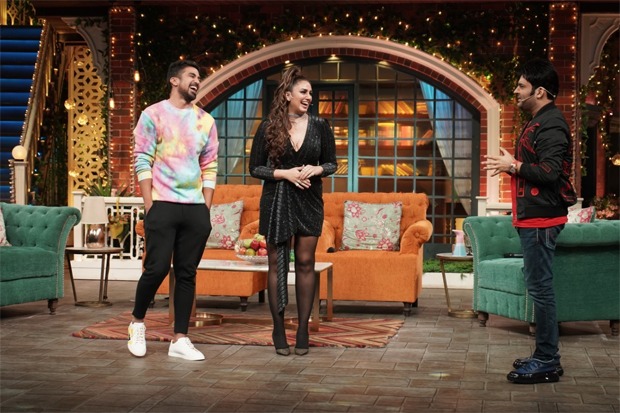 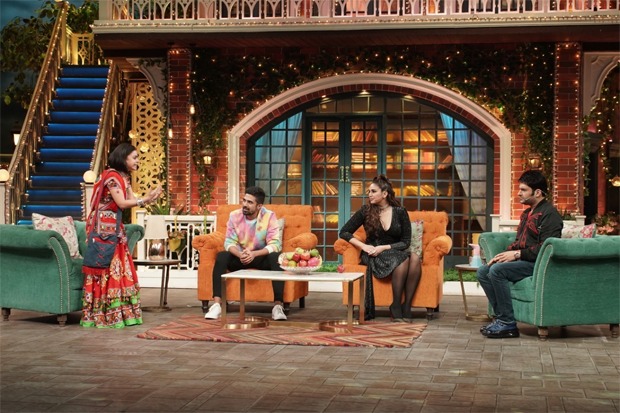 On the work front, Huma Qureshi recently returned to India after wrapping up the shoot of the film Bellbottom which also stars Akshay Kumar, Vaani Kapoor and Lara Dutta. On the other hand, Saqib is awaiting the release of the film ’83 starring Ranveer Singh in the lead. He was also seen in the recently released web series titled Crackdown.

ALSO READ: The Kapil Sharma Show: Shatrughan Sinha reveals he was always a fan of Dharmendra, shares hilarious stories from his early days