If you’ve watched Dolly Kitty Aur Woh Chamakte Sitaare, you must have loved Vikrant Massey’s act as Pradeep, who portrays the character of a hospice nurse. In the film, Vikrant had to shoot a few minutes of intimate scenes with Bhumi Pednekar, which was anything but a typical romantic scene of Bollywood. The scene was a bit raw, and in his recent interaction with a leading daily, Vikrant said that he was worried about only one thing. Want to know what got him worried? Keep reading! 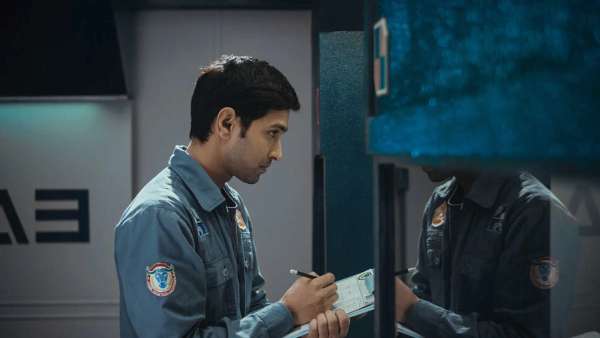 Vikrant shared with HT, “The beauty of working on Alankrita’s sets is that she knows what she wants. As an actor you are hired to enact those things and if you can enhance it then great. My priority is to make sure that the woman on the opposite side is comfortable. There are 7-8 people on sets who are watching you. These are very intimate, private moments, you are entering into someone’s private space.”

Vikrant further added that the only thing he was concerned about on the sets before shooting the intimate scene was his beard scratching Bhumi’s face.

“Trim karke I would get close to her, it would happen that she would have rashes on her neck and on her cheeks. So that’s good. Physical comfort was not an issue. These were the little things, which is a great sign,” added Massey.

In the same interview, Vikrant also revealed if he found any relatability with his on-screen character Pradeep, and said, “All of us have been Pradeep in some way or the other, somewhere down the line. I know I have been.”

Vikrant further added that he believes that in life, not everyone looks at you the same way. He said that for some, he might be a great guy, but for others he might be the worst guy on earth.

“There are many people like Pradeep around you. The beauty of it is that they aren’t so on your face but deep inside, there is a Pradeep in everyone, I think,” asserted the Chhapaak actor. 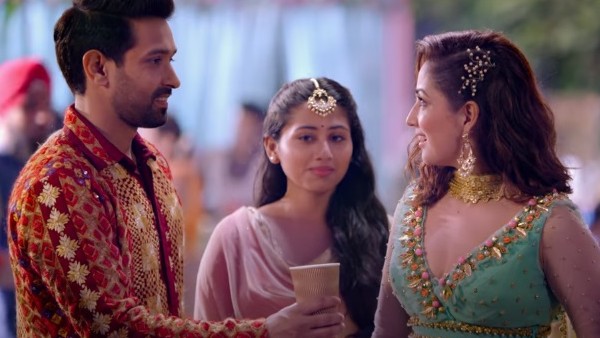