Rohan Mehra and Kanchi Singh, who were seen in Yeh Rishta Kya Kehlata Hai, were considered one of the most celebrated couples of the small screen. The couple used to share a lot of lovey-dovey pictures. However, the duo has been really away from all the limelight for quite some time now. In fact, the couple had even shared posts about loving oneself on Valentine’s Day, which hinted that all is not well between them.

According to Spotboye report, Rohan and Kanchi have parted ways after dating each other for five long years! As per their source, the duo had issues since long time and is no more on talking terms.

The source was quoted by the portal as saying, “Rohan and Kanchi were having issues since a long time and now they have mutually decided to end things.” While Rohan hasn’t reacted to the report, Kanchi gave a diplomatic reply. She said, “I have no hard feelings for anybody. I am at peace in my life. And I don’t want to talk about this topic.”

On the other hand, Rohan gifted himself new wheels and wrote, “Falling in LOVE with yourself is the first secret to HAPPINESS So this Valentine’s Day I gifted myself New Wheels – Range Rover !!! Never been so passionate about a car !!! My new love Happy Valentine’s Day !!! Have a memorable one.” 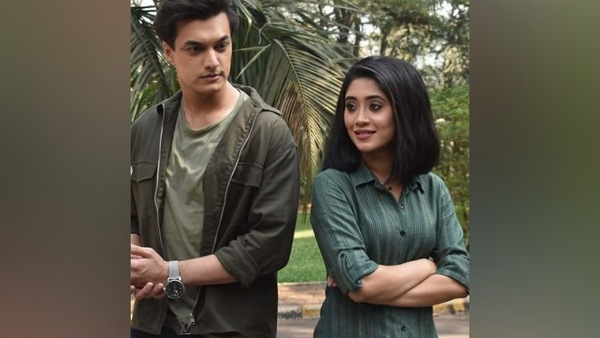 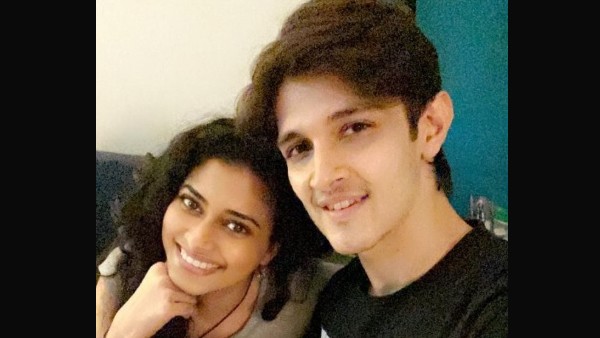