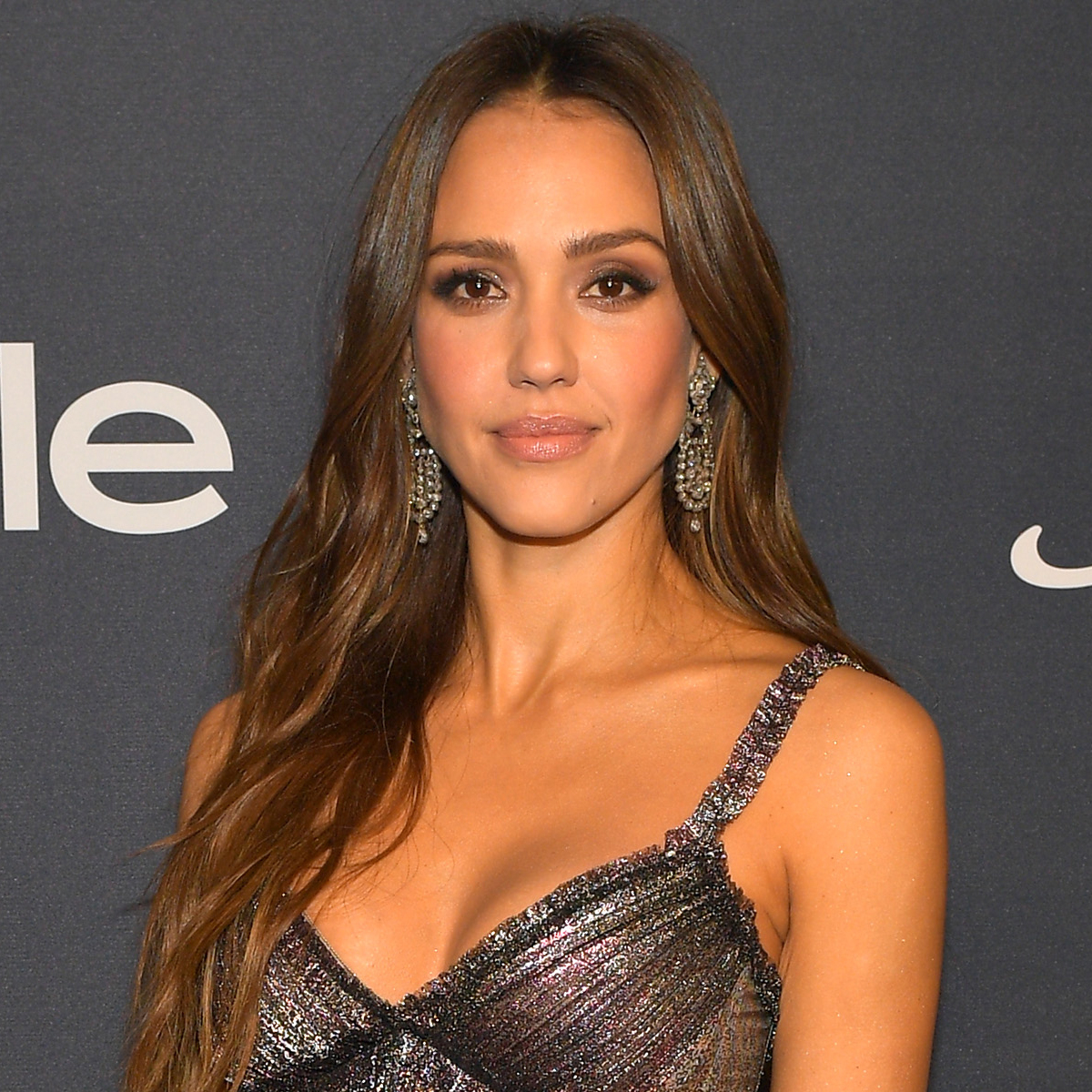 Director Joel Feigenbaum isn’t convinced that Jessica Alba‘s interpretation of a certain rule she heard about on the set of Beverly Hills, 90210 is entirely accurate.

While competing on Complex’s Hot Ones earlier this month, the L.A.’s Finest star revealed that she was banned from looking directly at the stars of the popular series during her season eight guest arc.

“On the set of 90210, I couldn’t even make eye contact with any of the cast members, which was really strange when you’re trying to do a scene with them,” Jessica, who played pregnant teen Leanne, revealed in the Oct. 1 episode. “It was like, ‘You’re not allowed to make eye contact with any one of the cast members or you’ll be thrown off the set.'”

Joel, who directed both of Jessica’s episodes, shared in the Oct. 12 episode of the Beverly Hills 90210 Show podcast that he believes someone was likely joking around with her when they told her that “rule.”