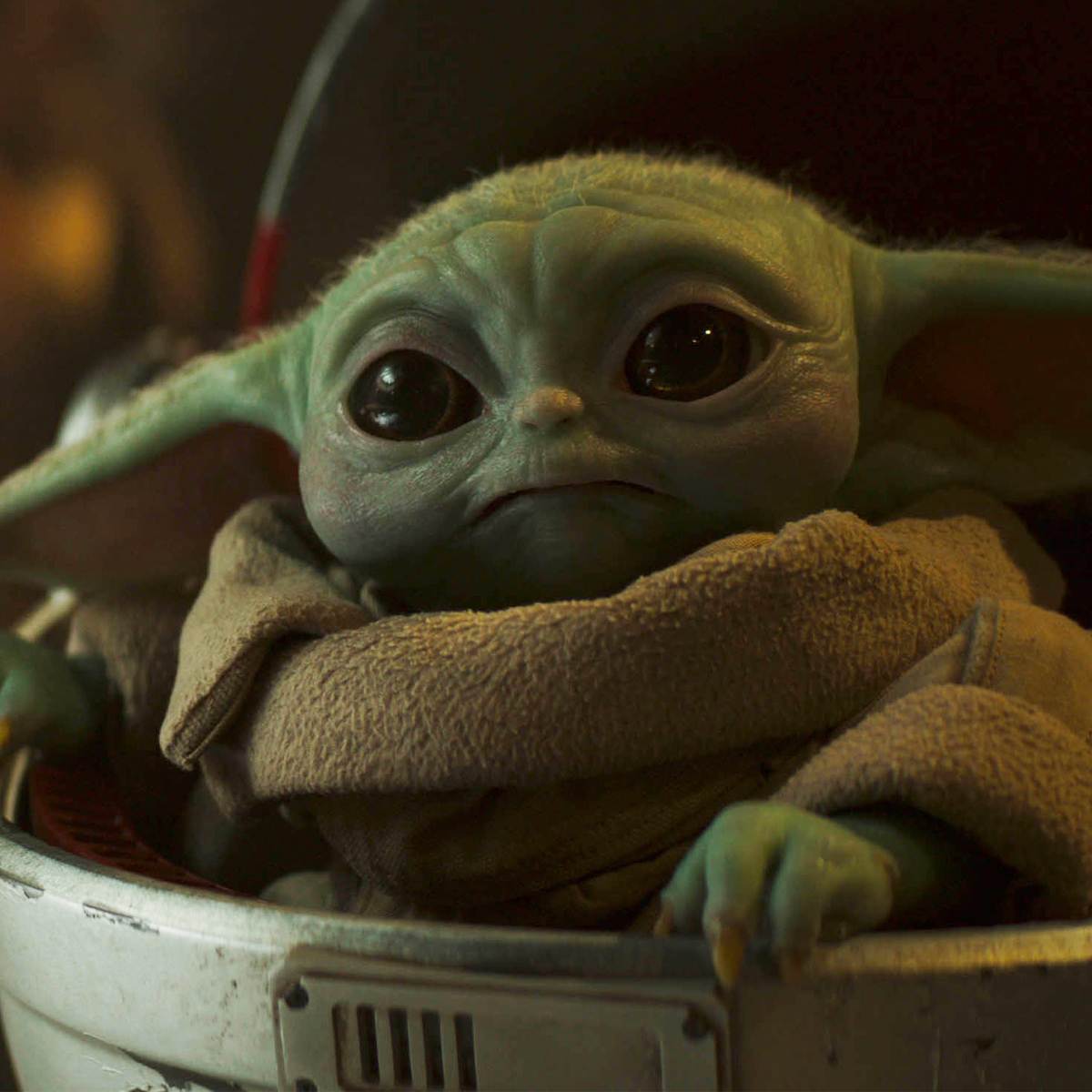 Disney+ released the first official trailer for season two of The Mandalorian and the beloved creature (technically called The Child) is front and center alongside the Mandalorian himself. In the new clip, the duo are seen traveling through the galaxy in the aftermath of the collapse of the Galactic Empire, which truthfully doesn’t reveal too much about what’s to come.

Eerie and suspenseful, the trailer brings viewers back to the magic of the Star Wars universe but does drop small nuggets of information that secure Baby Yoda’s prominence through future storylines. In a voiceover, the bounty hunter is asked to reunite the green character “with its own kind”—a.k.a. The Jedi—to a location which he must figure out on his own.

“You expect me to search the galaxy and deliver this creature to a race of enemy sorcerer’s?” the Mandalorian, played by Pedro Pascal, says, prompting a short, action-packed sequence that teases all of the intergalactic battles to come. He later notes, “Wherever I go, he goes.”

Bryan M. Hicks
Bryan M. Hicks is a creative guy. He loves what he does, he is the best at video editing. This is a guy we look upto if anything creative we ever want to build at Ethical Editor.
Share
Facebook
Twitter
Pinterest
WhatsApp
Linkedin
ReddIt
Tumblr
VK
Digg
Previous articleWaze knows some new ways to make your drive better, down to which lane you should pick
Next articleAmazon’s Down’s syndrome T-shirts ‘promote hate’, says Coventry woman