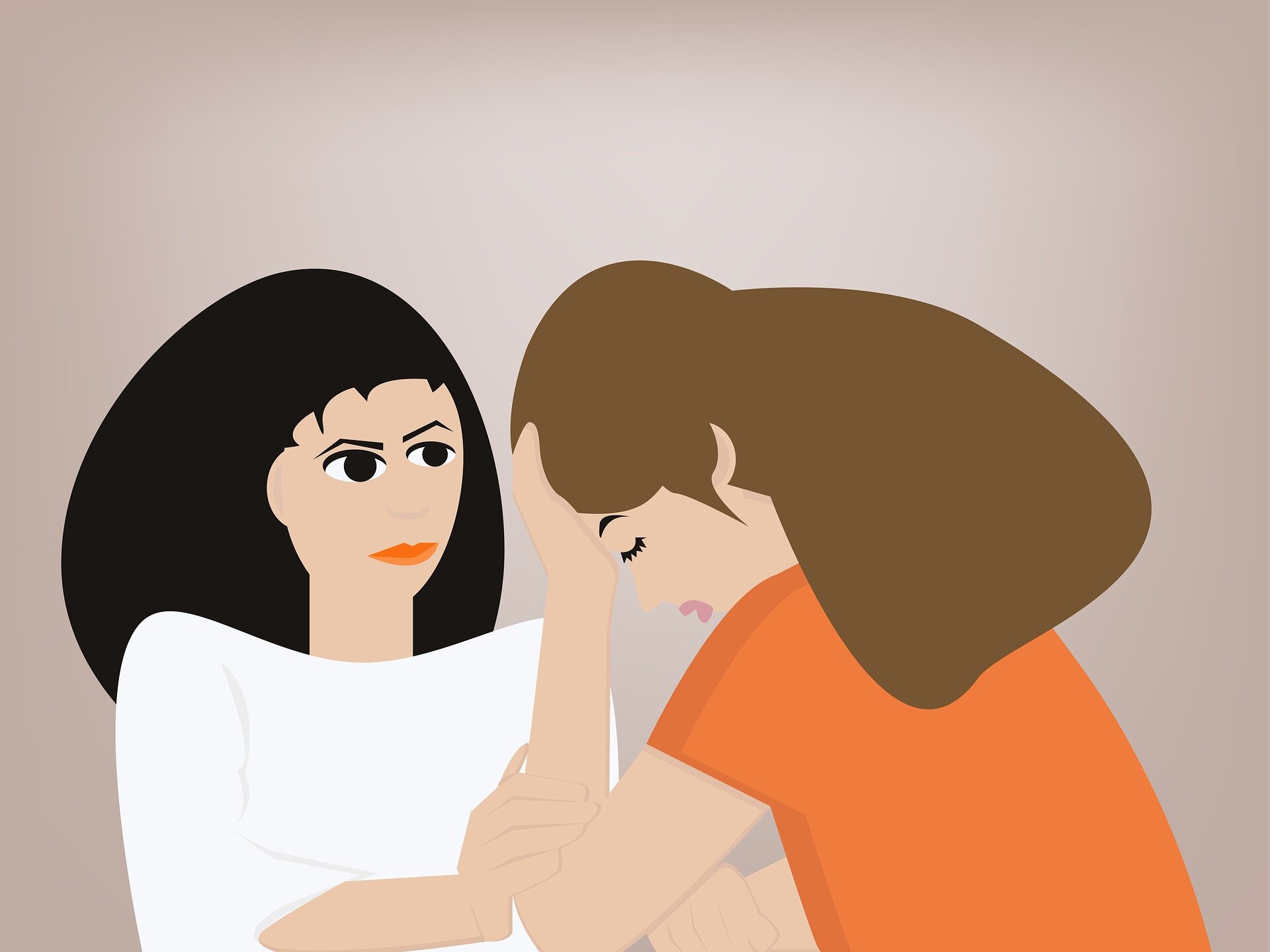 Customized diets and lifestyle changes could be key to optimizing mental health, according to new research including faculty at Binghamton University, State University of New York.

“There is increasing evidence that diet plays a major role in improving mental health, but everyone is talking about a healthy diet,” said Begdache, an assistant professor of health and wellness studies at Binghamton University and co-author of a new paper in Nutrients.

“We need to consider a spectrum of dietary and lifestyle changes based on different age groups and gender,” she said. “There is not one healthy diet that will work for everyone. There is not one fix.”

Begdache, who is also a registered dietitian, believes that mental health therapies need to consider the differences in degree of brain maturity between young (18-29 years old) and mature (30 years or older) adults, as well as the brain morphology among men and women.

She and her research team conducted an online survey to examine food intake, dietary practices, exercise and other lifestyle factors in these four subpopulations. Over a five-year period (2014-19), more than 2,600 participants completed the questionnaire after responding to social media posts advertising the survey. The team collected data at different timepoints and seasons and found important dietary and lifestyle contributors to mental distress—defined as anxiety and depression—in each of the groups.

Key findings of this study:

Begdache and her team split the respondents into two age groups because human brain development continues into the late 20s. For young adults of both genders, quality of diet appears to have an impact on the developing brain.

“Young adults are still forming new connections between brain cells as well as building structures; therefore, they need more energy and nutrients to do that,” Begdache said.

As a result, young adults who consume a poor-quality diet and experience nutritional deficiencies may suffer from a higher degree of mental distress.

Age is also the reason high caffeine consumption was associated with mental distress in both young men and young women.

“Caffeine is metabolized by the same enzyme that metabolizes the sex hormones testosterone and estrogen, and young adults have high levels of these hormones,” Begdache said. “When young men and women consume high levels of caffeine, it stays in their system for a long time and keeps stimulating the nervous system, which increases stress and eventually leads to anxiety.”

The team also split respondents based on biological sex, since brain morphology and connectivity differ between men and women. Put simply, the male brain is “wired” to enable perception and coordination, whereas the female brain is built to support analysis and intuition. Begdache and her team believe these differences may influence nutritional needs.

“I have found it in my multiple studies so far, that men are less likely to be affected by diet than women are,” said Begdache. “As long as they eat a slightly healthy diet they will have good mental well-being. It’s only when they consume mostly fast food that we start seeing mental distress.

“Women, on the other hand, really need to be consuming a whole spectrum of healthy food and doing exercise in order to have positive mental well-being,” she added. “These two things are important for mental well-being in women across age groups.”

“I hope to see more people doing research in this area and publishing on the customization of diet based on age and gender,” she said. “I hope that one day, institutions and governments will create dietary recommendations for brain health.”

Your mood depends on the food you eat, and what you should eat changes as you get older

Susan M. Knight
Susan M. Knight a health and nutrition enthusiast. She is the one who collects informations regarding everything that is super important to lead a healthy life. So be it in India or US or any other country, she covers them all.
Share
Facebook
Twitter
Pinterest
WhatsApp
Linkedin
ReddIt
Tumblr
VK
Digg
Previous articleDisha Patani follows regencycore style from Bridgerton, steps out in maroon corset top for Tiger Shroff’s birthday dinner : Bollywood News – Bollywood Hungama
Next articleResearchers identify brain ion channel as new approach to treating depression