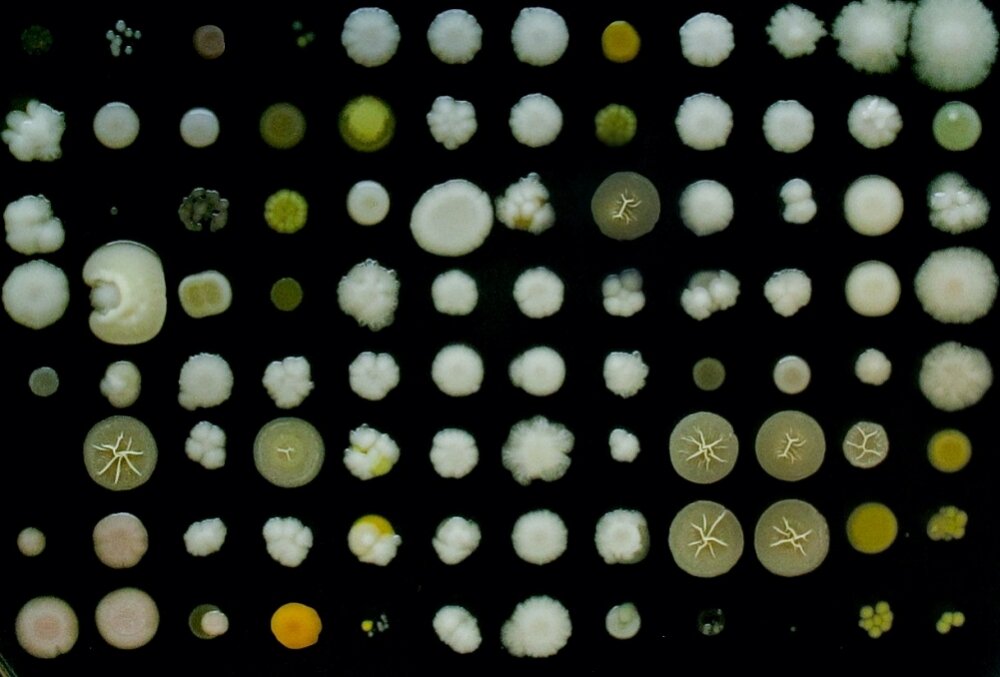 A new field of research in microbiology is transforming the way scientists see fungi, bacteria and other microorganisms. Microbiome research is so promising that it has drawn attention from funders and industry as well as scientists. In the United States alone, the market for microbiome-based agricultural products is expected to be worth more than $10 billion by 2025. Research on the human microbiome has surpassed $1.7 billion in the past decade.

Scientific study of microbiomes is growing exponentially, encompassing topics that range from the influence of gut microbiota on brain functioning in humans to the impact of marine bacteria on climate change. To address this extraordinary thematic diversity, agree on a definition of microbiome, and pursue guidelines for investment in research, the European Union-funded Microbiome Support project brought together a panel of experts from 28 institutions in various countries. The conclusions are published in the journal Microbiome.

Brazil was represented on the panel by the Genomics for Climate Change Research Center (GCCRC), one of the Engineering Research Centers (ERCs) funded by São Paulo Research Foundation—FAPESP. In this case, its partner is the Brazilian Agricultural Research Corporation (EMBRAPA). GCCRC is hosted by the University of Campinas (UNICAMP), and its principal investigator is Professor Paulo Arruda.

“The discussion reached conclusions that very clearly distinguish between the concepts of microbiota and microbiome. Microbiota is the community of microorganisms in a given environment, such as your office desk, plants, skin, or gut. Microbiota is everywhere. If you add the functions it performs in that environment, you’re talking about microbiome,” said Rafael Soares Correa de Souza, the leader of GCCRC’s microbiome team. Souza is supported by FAPESP via a postdoctoral scholarship.

“When we speak of a plant’s microbiome, for example, we’re not referring only to the microorganism community present in the plant but also to all the functions performed by that community, such as absorption of nutrients, protection from pathogens and drought resistance, among many others,” he said.

Advances in genetic sequencing and bioinformatics in recent decades have enabled scientists to discover not only that microorganisms such as bacteria, fungi, and protozoa are far more diverse than they thought but also that many of their functions have been poorly understood or simply unknown until recently.

These tools can now be used to identify the community of microorganisms and their “theater of activity,” the term coined by the panel for the “whole spectrum” of molecules they produce, including their structural elements (nucleic acids, proteins, lipids, polysaccharides) and metabolites, and the “molecules produced by coexisting hosts and structured by the surrounding environmental conditions.”

Many microbiome-based products have come to market, and defining concepts is important, among other reasons, to facilitate communication with society and offer a basis for lawmakers to legislate on the subject.

Meat from chickens whose diets have been supplemented with microbial agents that eliminate the need for antibiotics can be purchased in supermarkets even in Europe, a strictly regulated market. Fecal microbiota transplantation is an approved treatment for antibiotic-resistant infections in Brazil and the US.

Given the field’s potential, Microbiome Support was set up to decide on research priorities for funding by Horizon Europe, the EU’s scientific research and innovation initiative that will succeed Horizon 2020 and will invest €100 billion in all research fields between 2021 and 2027.

“Here at GCCRC we want to understand how to modulate the microbiome in order to improve the agricultural performance of plants, raise yields, and reduce fertilizer and agrochemical usage to enhance environmental safety and eliminate human health hazards. Brazil is one of the world’s leading agricultural producers, so this is an opportunity for our science and industry,” Souza said.

Susan M. Knight
Susan M. Knight a health and nutrition enthusiast. She is the one who collects informations regarding everything that is super important to lead a healthy life. So be it in India or US or any other country, she covers them all.
Share
Facebook
Twitter
Pinterest
WhatsApp
Linkedin
ReddIt
Tumblr
VK
Digg
Previous article3-D biometric authentication based on finger veins almost impossible to fool
Next articleCaptive whales take first swim in open waters