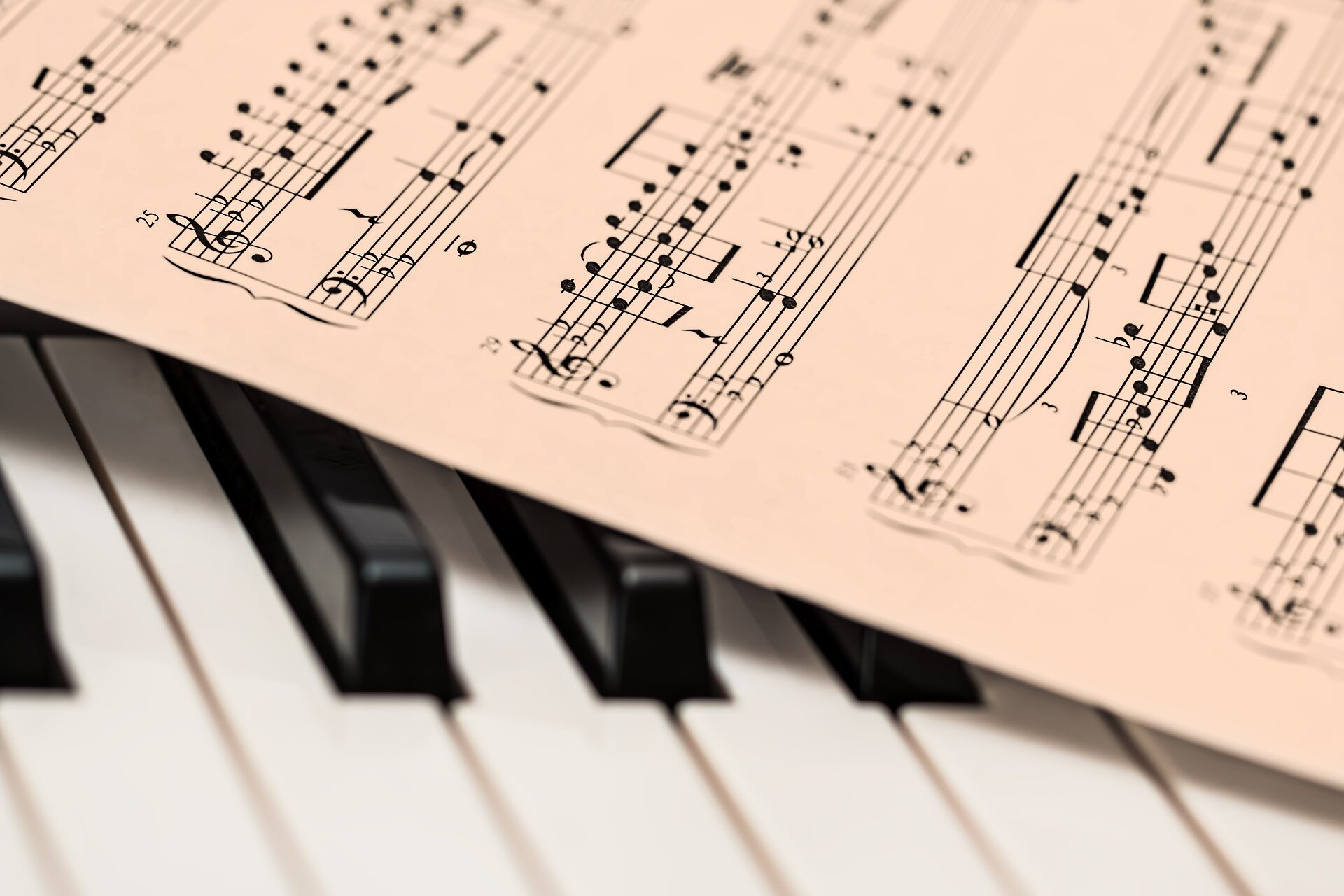 Love is not the reason why we sing and create symphonies—at least not the primary reason, according to a new evolutionary theory of the origins of music.

In an article published recently in the journal Behavioral and Brain Sciences, a team of anthropologists and psychologists argue more evidence supports music coming from the need for groups to impress allies and foes, and for parents to signal their attention to infants.

The researchers also take issue with other music origin theories including that making music arose out of a need for social bonding, or that it is merely a fancy evolutionary byproduct with no real purpose—’auditory cheesecake’ as the cognitive psychologist Steven Pinker once called it.

The sexual-selection theory, however, is perhaps the most entrenched, dating back to Charles Darwin who first suggested that like bird-song, music was developed by humans to attract mates.

“Sex and mating are a part of the story, but music seems to expand far beyond that particular domain,” said Ed Hagen, an evolutionary anthropologist with Washington State University and a co-author on the study. “The sexual selection hypothesis doesn’t really explain a core feature of music: that it is often performed in groups. It’s also listened to and performed by both sexes.”

Hagen and his colleagues from Harvard and UCLA point out that if the sexual selection theory were true men would have developed superior music skills and women highly selective listening abilities—yet from simple observations and scientific experiments, both sexes show the similar levels of aptitude in each area.

The researchers also argue against the social bonding theory noting that there are many more efficient ways for groups to bond than the time-consuming process of making music, including talking and sharing a meal. The theory also does not account for the fact that music is often performed for others who take no part in the creation of it.

The audience is the key, the authors say, to understanding the utility of music. Animals often use vocalizations to signal their territory, warn others of intruders and scare others off, and there is evidence that this is a central function of human music as well.

“If we study music in traditional societies, we see it used consistently to form political alliances,” said Hagen.

Elaborate musical performances from war dances to military bands and even college marching bands, are often used to show a coalition’s strength and impress outsiders. Hagen pointed out that many state visits include a performance by a national orchestra or military band. Studies also show that people can detect how well synchronized musicians are, and connect that higher synchrony to a coalition’s strength.

Humans also have another special audience that benefits from the “credible signal” that music provides—babies.

“We need to invest a lot in infants since human babies are born helpless and need all sorts of help from the adults around them,” said psychologist Samuel Mehr, director of Harvard’s Music Lab. “The parent or caregiver needs a reliable way to signal to the infant that they are attending to them. But attention is a covert property of the mind. It’s hard to determine if someone is actually paying attention to you.”

Directed song gives the infant a signal that the adult is paying attention to their needs, Mehr added. When singing, the adults cannot be talking to other people. The music also alerts the baby to the adult’s physical location.

“That’s information that can’t really be faked,” he said.

These two audience-focused purposes, coalition building and parent-infant signaling, provide compelling evolutionary reasons for the human development of music, the researchers said -and even makes the null-hypothesis, that music is “auditory cheesecake” and serves no purpose, less convincing.

“I don’t think we can completely dismiss the ‘auditory cheesecake’ hypothesis, but it really doesn’t offer a very compelling explanation for the entire package of evidence,” said Hagen. “There’s a widespread occurrence of similar kinds of vocal signals in many species. Then, there’s the fact that we develop musical aptitudes very early in life. Music also appears to be universal. We’ve found music in every culture that we’ve studied.”

Frere Jacques, are you sleeping? Research shows lullabies in any language relax babies