Nepal at risk of COVID ‘catastrophe’ amid alarming rise in cases 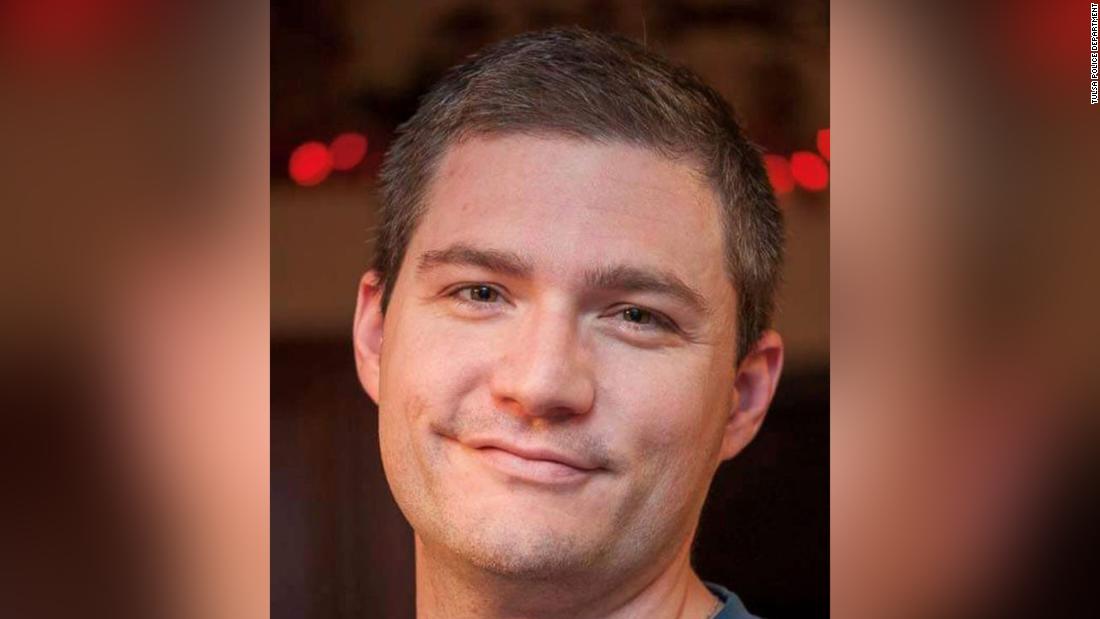 David Ware, 32, was arrested Monday in the shooting and faces a first-degree murder charge and two other felony charges, shooting with intent to kill and possession of a firearm after former conviction of a felony, according to an online court record from the Oklahoma State Courts Network.

A man accused of being an accomplice to Ware was also arrested Monday and faces charges of accessory to murder and accessory to a felony, to the online court site.

The officers stopped Ware around 3:30 a.m. Monday, police said on Twitter. During the stop, there was a scuffle, and Ware allegedly pulled a gun on the officers, firing multiple times, police said.

Ware fled on foot, and police found him later Monday morning at a house, where he surrendered after officers surrounded the home, Tulsa police said in a tweet.

CNN has reached out to an attorney for Ware, but hasn’t yet received a response.

Johnson was shot multiple times, including in the head, police said. His condition didn’t improve after surgery.

Officer Aurash Zarkeshan, who was also shot in the head, is still in critical condition but has been responsive to hospital staff, Tulsa Police Department spokesman Jeanne Pierce told CNN.

Franklin said he awarded Johnson on Monday with the Tulsa Police Department Purple Heart for injuries sustained in the line of duty.

Johnson joined the department in 2005, Franklin said, and his death is “a tremendous loss to our department.”

“Sergeant Johnson was a good man who made our lives better, who trained his fellow officers to be better,” Tulsa Mayor G.T. Bynum said. “Our city mourns.”

Jessica J. Jeanlouis
Jessica J. Jeanlouis is one women we know who is talented when it comes to compile any piece of information in a way which is readable and sharable by every individual. Being in this field for 12 years, she has experienced everything in the world of news editing. She is truly an excellent Editor.
Share
Facebook
Twitter
Pinterest
WhatsApp
Linkedin
ReddIt
Tumblr
VK
Digg
Previous articleAmericans are dying. Here are Trump’s excuses
Next articleToronto FC players, staff and supporters take stand against racism | CBC Sports