Hagia Sophia: A matter of sovereignty or a narrow-minded act? 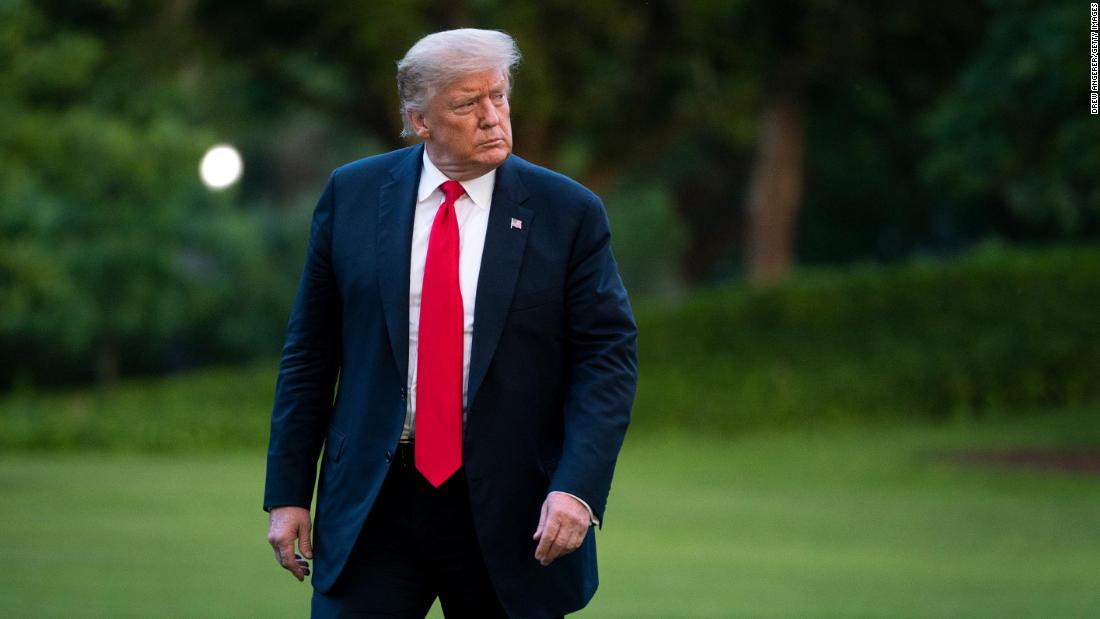 Democratic Sen. Elizabeth Warren of Massachusetts proposed requiring the bases be renamed as a part of the annual defense authorization bill. The legislation funds the Pentagon and is often one of the few pieces of legislation that Congress can be counted on to pass each year in order to fund the country’s military operations.

However, Trump — using an offensive nickname for Warren — has now made the bill the latest flashpoint in his defense of monuments to the Confederacy and other racist leaders from the country’s past as he attempts to distract from a new nationwide peak in coronavirus cases and his own plummeting poll numbers.

“I will Veto the Defense Authorization Bill if the Elizabeth ‘Pocahontas’ Warren (of all people!) Amendment, which will lead to the renaming (plus other bad things!) of Fort Bragg, Fort Robert E. Lee, and many other Military Bases from which we won Two World Wars, is in the Bill!” Trump said in his tweet, not specifying what “other bad things” were included in the proposal.

Warren’s amendment to the legislation calls for removing the names of Confederate leaders from all military assets — base, installation, facility, aircraft, ship, plane or other type of equipment — within three years. The amendment was added to the bill in a closed-door Senate Armed Services Committee vote, which is controlled by Republicans. Some GOP lawmakers supported the measure.

In the wake of the death of George Floyd, a Black man killed by a White police officer in Minneapolis, the military had seemed open to a conversation about renaming the bases named for Confederate military figures, but Trump put the kibosh on such a move in a tweet in June.

While Trump has often said in his statements about the bases that he opposes renaming places where troops were trained during the First and Second World Wars, the push falls in line with his desire to see statues to Confederate leaders continue to stand despite popular sentiment shifting in the opposite direction.

In one major example of the ground shifting under the President’s feet, Mississippi Gov. Tate Reeves, a Republican, on Tuesday signed a bill into law retiring the state flag, which contained an emblem of the Confederate battle flag in one of the corners. That bill had been passed by a GOP-dominated state legislature.

Jessica J. Jeanlouis
Jessica J. Jeanlouis is one women we know who is talented when it comes to compile any piece of information in a way which is readable and sharable by every individual. Being in this field for 12 years, she has experienced everything in the world of news editing. She is truly an excellent Editor.
Share
Facebook
Twitter
Pinterest
WhatsApp
Linkedin
ReddIt
Tumblr
VK
Digg
Previous articleRussians hit the reset button for Putin, but questions of legitimacy linger over his long-term rule
Next articleSweeping national security law imposed as Hong Kong marks handover anniversary
- Advertisement -

Leading Irish jump jockey Barry Geraghty has announced his retirement aged 40.He won all the major races, including the Grand National in 2003 on...
Read more