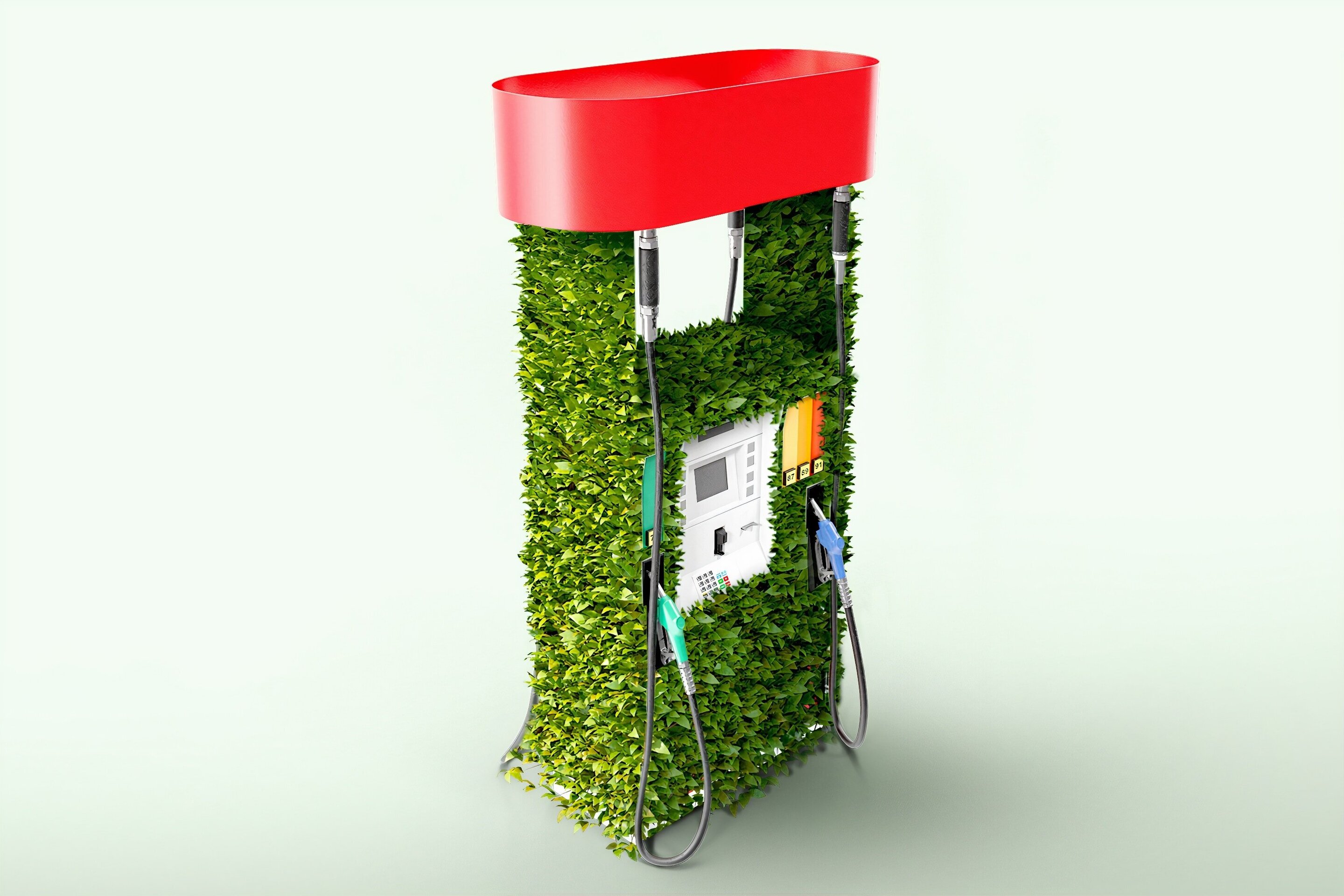 Apple on Thursday announced a $200 million fund to invest in timber-producing commercial forestry projects, with the goal of removing carbon from the atmosphere while also generating profit.

The Restore Fund, launched in partnership with Conservation International and Goldman Sachs, expected to have its first projects targeted later this year.

“Nature provides some of the best tools to remove carbon from the atmosphere,” Apple vice president of environment, policy and social initiatives Lisa Jackson said in a statement.

“Through creating a fund that generates both a financial return as well as real, and measurable carbon impacts, we aim to drive broader change in the future—encouraging investment in carbon removal around the globe.”

Forests draw in carbon from the air, storing it away and stopping the gas from contributing to climate change.

The fund aims to remove one million metric tons of carbon dioxide annually from the atmosphere, equal to the amount spewed by more than 200,000 passenger vehicles.

Apple said last year it would become carbon neutral by 2030 for all its operations, including manufacturing.

The California-based iPhone maker said its goal was to have no climate impact for all its devices sold.

“As the world faces the global threat climate change presents, we need innovative new approaches that can dramatically reduce emissions.”

Also Thursday, Google unveiled a time-lapse feature to its Google Earth service that provides a satellite view of the world.

The new feature is based on tens of millions of satellite images from the past 37 years to enable users to see in rich detail how the face of the planet has changed.

“Timelapse in Google Earth is about zooming out to assess the health and well-being of our only home, and is a tool that can educate and inspire action,” the company said in a blog post.

“Visual evidence can cut to the core of the debate in a way that words cannot and communicate complex issues to everyone.”

Jeffrey B. Gurrola
Jeffrey B. Gurrola is our tech editor for you. He is basically a techie guy. He just loves the technology to the core. Be it web or robotics or any technology this man covers it all. He always keeps track of the Tech Giants in the Silicon Valley.
Share
Facebook
Twitter
Pinterest
WhatsApp
Linkedin
ReddIt
Tumblr
VK
Digg
Previous articleGoogle broke Australian law over location data collection: court
Next articleZuckerberg urged to nix kids’ version of Instagram