Apple to pay $3.4-m over iPhone obsolescence in Chile 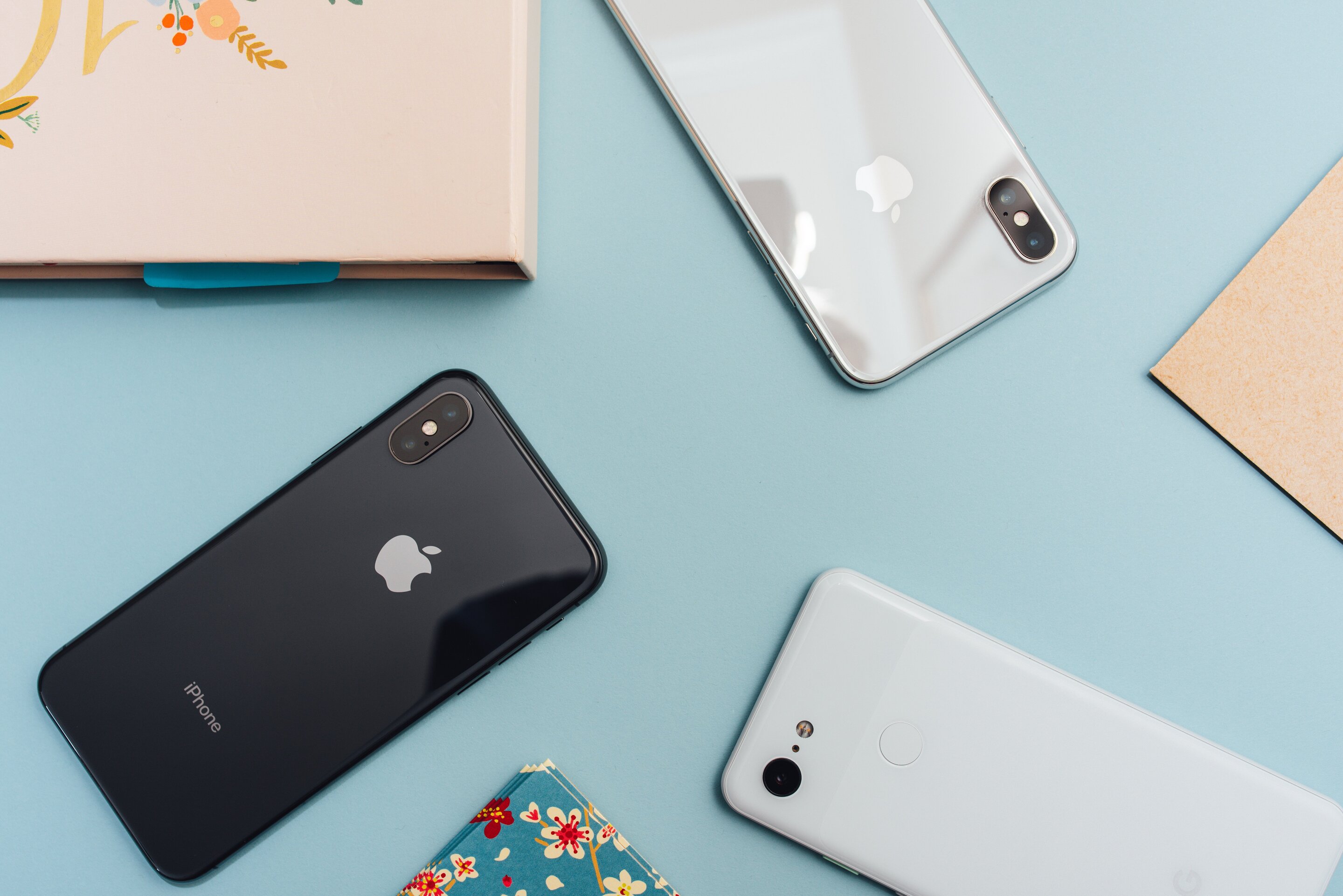 Apple has agreed to pay Chilean consumers $3.4 million in a lawsuit over programmed obsolescence of iPhones, their lawyer said Wednesday, the first such settlement in Latin America.

Apple is accused of having programmed a limited lifespan into some products to force users to replace their phones sooner than necessary, and has previously settled similar cases in the United States and Europe.

In Chile, some 150,000 users of the iPhone 6, 6 Plus, 6s Plus, 7, 7 Plus and SE sued the US company, claiming their smartphones started underperforming after software updates programmed by Apple before December 21, 2017.

The agreement provides for a registration period for affected clients, who will have to provide proof of their devices’ reduced performance, a lawyer for the Odecu consumer body, Juan Sebastian Reyes, told a virtual press conference.

Each client stands to get maximum compensation of $50, which is to be shared if there are more than one claim per serial number, as in the case of second-hand phones.

In December 2017, Apple admitted iOS software was tweaked to slow performance of older iPhones whose battery life was deteriorating.

An outcry forced Apple to upgrade its software and offer steep discounts on battery replacements.

In March 2020, Apple agreed to pay up to $500 million to settle a class-action lawsuit over slowed iPhones in the United States, followed in November by another $113 million to settle litigation with more than 30 US states over the same issue.

The company has also settled a case with France’s consumer watchdog for 25 million euros ($29.7 million) for failing to tell iPhone users that software updates could slow older devices.

Italy, for its part, has fined Apple and Samsung 10 and five million euros respectively for planned smartphone obsolescence.

Jeffrey B. Gurrola
Jeffrey B. Gurrola is our tech editor for you. He is basically a techie guy. He just loves the technology to the core. Be it web or robotics or any technology this man covers it all. He always keeps track of the Tech Giants in the Silicon Valley.
Share
Facebook
Twitter
Pinterest
WhatsApp
Linkedin
ReddIt
Tumblr
VK
Digg
Previous articleTiger Woods crash due to speed, possible confusion: Sheriff
Next article“KUWTK” Announces Reunion Special Hosted By Andy Cohen – E! Online