Rihanna Reveals What Gets Her in a Sexy Mood – E! Online

Get the First Look at the Ultimate Real Housewives History Book, Not All Diamonds and Rosé – E! Online 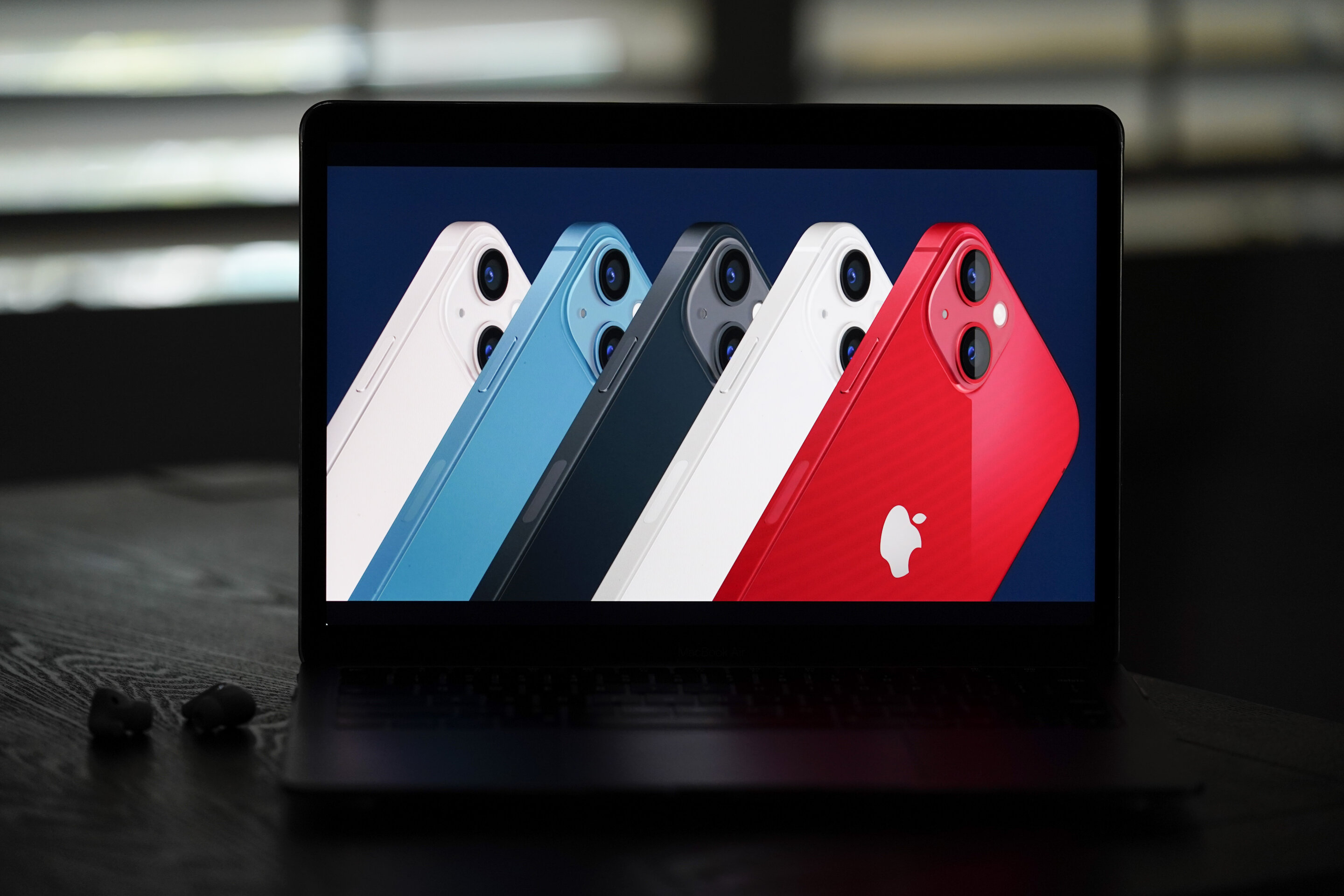 Apple unveiled its next iPhone line-up, including a model that offers twice the storage available in earlier versions and other modest upgrades to last year’s editions that proved to be a big hit among consumers devouring the latest technology during the pandemic.

The pre-recorded video event streamed Tuesday gave Apple a chance to present a polished story following a turbulent few weeks. The recent bumps included a hastily patched security vulnerability that could let hackers secretly take control of iPhones and other Apple devices; a backlash to the company’s plans to scan iPhones for images of child sex abuse and a federal judge‘s ruling that chipped away further at the competitive barrier Apple built around its app store, which generates billions of dollars in profits each year.

As has been the case since Apple’s late co-founder unveiled the first iPhone in 2007, Apple executives talked reverently about the latest model, even though it isn’t dramatically different from the version Apple released nearly a year ago.

Like last year’s model, the new iPhone 13 will come in four different designs, with prices starting from $700 to $1,100. They’re scheduled to be in stores September 24.

“It’s an incremental upgrade,” said Gartner analyst Tuong Nguyen. “Some of the new features are impressive, but most of them are not noticeable or practical for most users.”

Possibly the most notable change in the latest high-end iPhone 13 will be an option for a full terabyte of storage—that’s 1,000 gigabytes—on the device, up from its previous maximum of 512 gigabytes. That’s enough storage to accommodate roughly 250,000 photos, or about 500 hours of high definition video.

Having a massive amount of storage could become more important to many consumers with the advent of ultra-high definition video and ultrafast wireless 5G networks that will make downloading content faster and easier, Nguyen said.

Apple is also promising better cameras on the iPhone 13, including an improved ultrawide lens, a cinematic-like video feature and technology for better nighttime pictures. (The latter mirrors a feature Google has long offered in its line of Pixel phones, which haven’t been big sellers yet.) As usual, the latest iPhones are supposed to have longer-lasting batteries, too.

These kinds of incremental upgrades have become routine for Apple and other device makers in recent years as the pace of smartphone innovation slowed, even while prices for some phones have climbed above $1,000. That trend has prompted more consumers to hold on to their older smartphones for longer periods.

But the release of last year’s iPhone 12 unleashed one of Apple’s biggest sales spurts since 2014, possibly because the pandemic helped make homebound people realize it was time to get a newer and better model than what they had been using. Through the first six months of this year, Apple’s iPhone sales have surged by nearly 60% from the same time last year.

That boom has helped push Apple’s stock price near its all-time highs recently, giving the company a market value of about $2.5 trillion—more than twice what it was before the pandemic began 18 months ago.

Apple’s shares dipped 1% in Tuesday’s afternoon trading in a sign that that investors didn’t see much to get excited about during the unveiling of the next iPhones.

Although the iPhone is still by far Apple’s biggest moneymaker, the company has been trying to supplement its success with peripheral products such as its smartwatch. The Cupertino, California, company used Tuesday’s showcase to provide a preview of its next Apple Watch, which will feature a thinner, more rounded and brighter display.

Ready for iPhone 13? Apple to host its next hardware event September 14

Jeffrey B. Gurrola
Jeffrey B. Gurrola is our tech editor for you. He is basically a techie guy. He just loves the technology to the core. Be it web or robotics or any technology this man covers it all. He always keeps track of the Tech Giants in the Silicon Valley.
Share
Facebook
Twitter
Pinterest
WhatsApp
Linkedin
ReddIt
Tumblr
VK
Digg
Previous articleEmbattled Apple unveils new products
Next articleMargaret Qualley & Andie MacDowell Have an Unexpected Mother-Daughter Relationship in Maid Trailer – E! Online