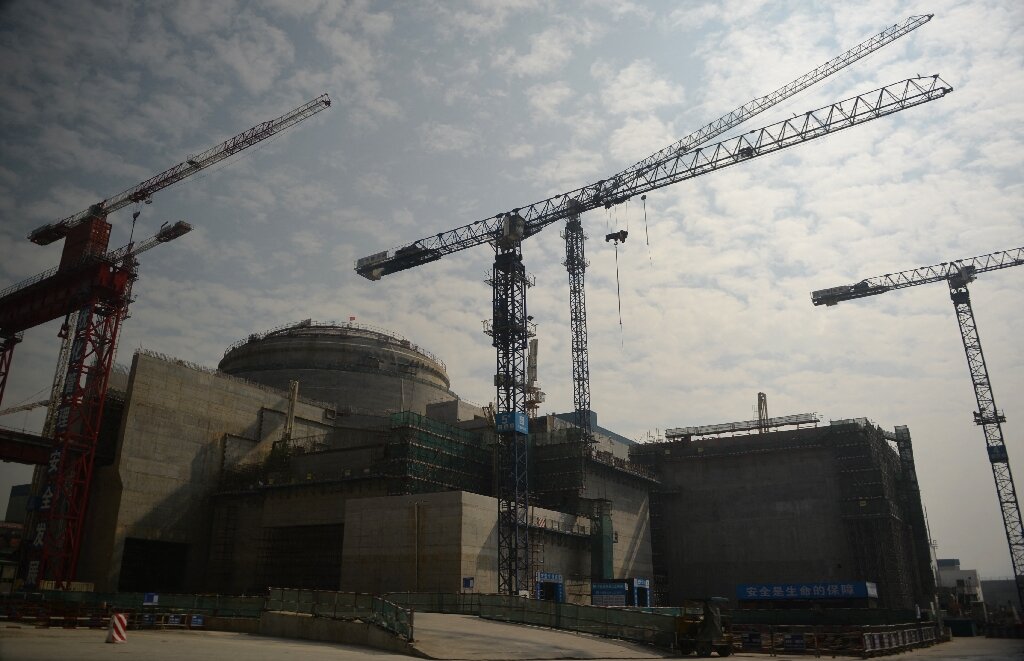 A handful of damaged fuel rods is behind a build-up of radioactive gases at a nuclear power station in southern China, authorities said Wednesday, describing the problem as “common” with no need for concern.

CNN reported earlier this week that the US government was assessing a report of a leak at the Taishan plant in China’s southern Guangdong province, and the station’s French operator Framatome reported a “performance issue”.

There has been an increase in radioactivity in one of the plant’s two nuclear power units due to five damaged fuel rods, said a joint statement by China’s environment ministry and the National Nuclear Safety Administration.

“Due to the influence of uncontrollable factors in fuel manufacturing, transportation, loading and other links, a small amount of fuel rod damage is inevitable,” said the statement, calling it a “common phenomenon”.

There are more than 60,000 fuel rods in the core unit, the statement said, and the proportion of damaged rods is “less than 0.01 percent”.

The ministry said that the increase in radioactivity is “within the permitted range of stable operation” for nuclear power plants, and “there is no issue of radioactive leakage to the environment”.

Earlier this week, French energy giant EDF—the majority owner of Framatome—had also blamed the build-up of gases in one of Taishan’s reactors on the deteriorating of coating on some uranium fuel rods.

EDF said it was first informed about the fuel rod problem in October, but only learned about the gas build-up on Saturday.

Official environmental monitoring data shows a slight increase in radiation near Taishan compared with other nuclear plants in China, but experts say this remains within the normal range of environmental radiation levels in Guangdong.

Chinese authorities said the environmental monitoring results around Taishan showed that radiation levels are “normal, at the background level, and there is no leakage”.

Powered up in 2018, the Taishan plant was the first worldwide to operate a next-generation EPR nuclear reactor—a pressurised water design that has been subject to years of delays in similar European projects in Britain, France and Finland.

There are now two EPR power units at Taishan, which sits close to the coastline of Guangdong and the financial hub of Hong Kong.

China has dozens of nuclear plants—the world’s third-highest after the United States and France—and has invested billions of dollars to develop its atomic energy sector.

The Chinese government statement on Wednesday also denied claims in the earlier CNN report that it was raising the acceptable limit of radiation detection around the plant.